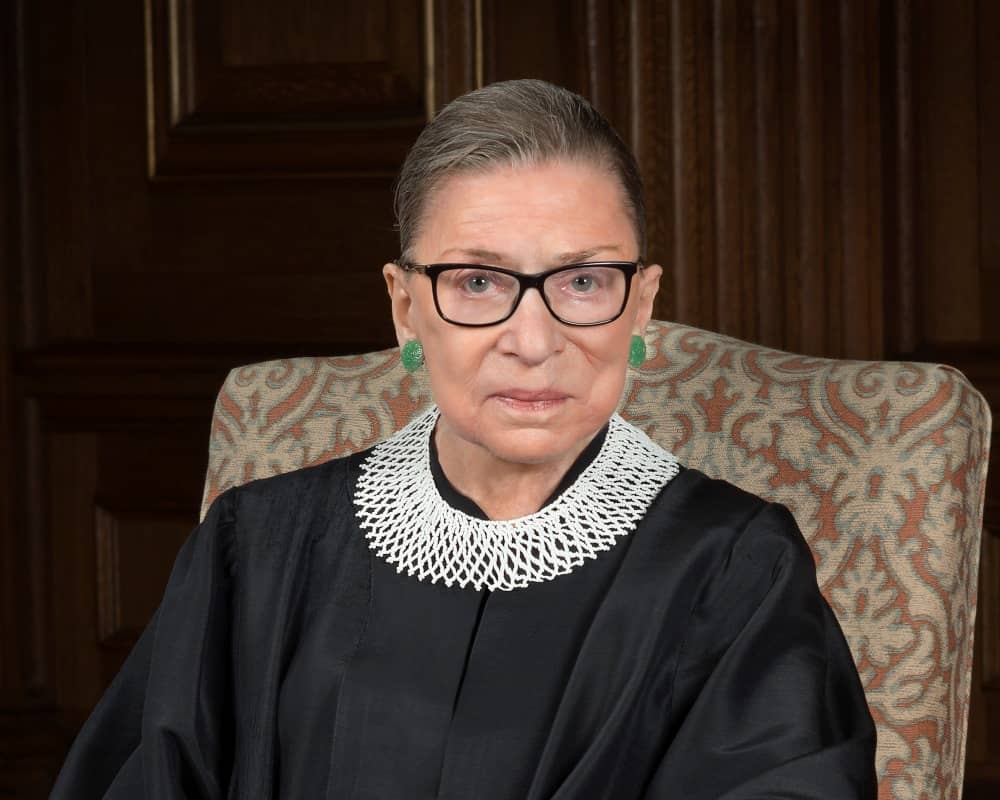 When Associate Justice Ruth Bader Ginsberg passed away last month, she left an impressive legal legacy in her fight for civil rights. Throughout her career — both as an attorney and a judge — she fought everyone to have equal protection under the law.

Civil rights and the Supreme court

Before becoming a member of the Supreme Court, she won five cases before them based on the equal protection clause of the 14th Amendment — specifically the section that guarantees all citizens of the U.S “equal protection of the laws.” Early in her career, Ginsberg worked with the ACLU and led their campaign for gender equality, arguing more than 300 gender discrimination cases. Before her, the amendment was primarily used to argue for racial equality, but she successfully used it to fight for gender equality. She carefully chose cases that would highlight the inequality in how men and women were treated. She found success by taking on cases where men were the ones suffering discrimination.

In 1971, she argued in Reed v. Reed that an Idaho law stating that “males must be preferred to females” when determining the administrator of an estate was a direct violation of the 14th Amendment. The reasoning was that men were better at math. The Supreme Court unanimously agreed that the law was wrong.

In 1973, she won Frontiero v. Richardson, where her client was the husband of a female Air Force officer who was denied spousal death benefits because women were not considered the primary economic providers for their families.

Again, in 1975, in Weinberger v. Weisenfeld, she sued for a male client who had been denied Social Security survivor benefits because the agency assumed that men wouldn’t need them because they earned more money that their wives ever did. By arguing that gender discrimination hurts men as well as women, she was able to use the 14th Amendment to gain more equal rights for women. Her wins also discouraged state legislatures from writing any new laws that drew distinctions based on gender.

Using the 14th Amendment for other types of civil rights cases

After Ginsberg used the 14th Amendment to argue non-race-based discrimination cases, it opened the doors for other lawyers to use it civil rights cases for the LGBTQ community. In 1996, it was used in Romer v. Evans to overturn Colorado’s infamous Amendment 2 that prohibited LGBTQ citizens from claiming discrimination.

In 2015, it was used in the landmark Obergefell v. Hodges case that required all states to recognize same-sex marriages that were performed in other states.

Fighting for civil rights on the Supreme Court

Once she was appointed to the Supreme Court, Ginsberg continued her fight for gender equality and civil rights. In United States v. Virginia, she wrote the majority opinion that struck down the admissions policy at the Virginia Military Institute. Once again using the 14th Amendment, she argued that a state-run institution could not use gender as a basis for denying women the opportunity to attend the school.

In addition to gender equality cases, she also wrote opinions about prisoner rights. In Cutter v. Wilkinson, she argued in favor of prisoners’ religious rights. And before she was on the Supreme Court, she would have all her law clerks visit prisons so they better understood what was at stake in the cases they assisted her with.

While not all of her opinions, cases and writings are considered perfectly in line with promoting civil rights, the sum of her life’s work absolutely shows the impact she had in arguing that the law should treat everyone equally. Her actions both as an attorney and a judge will be felt for generations to come.

Dealing with disability discrimination in the workplace

If you believe your civil rights have been violated, whether through police misconduct or discrimination, our civil rights attorneys can help you. Call the Civil Rights Litigation Group at 720-515-6165 or use our online contact form. Schedule your free consultation with a Denver discrimination attorney today.

What to do if the police use excessive force?

Many police officers exercise restraint when handling members of the general public, but there are times when a situation gets out of control. The law allows the police some flexibility when dealing with or handling an uncooperative individual. Deadly or excessive force can be used if the officer feels he or she is being threatened with it (i.e., a gun pointed in the officer’s direction.) But if physical force is unwarranted, and it’s used anyway, it may be excessive force, and a violation of one’s civil rights. What can you do when you’ve witnessed police using excessive force? The Civil Rights Litigation Group has handled many of these kinds of cases and can help you as well. 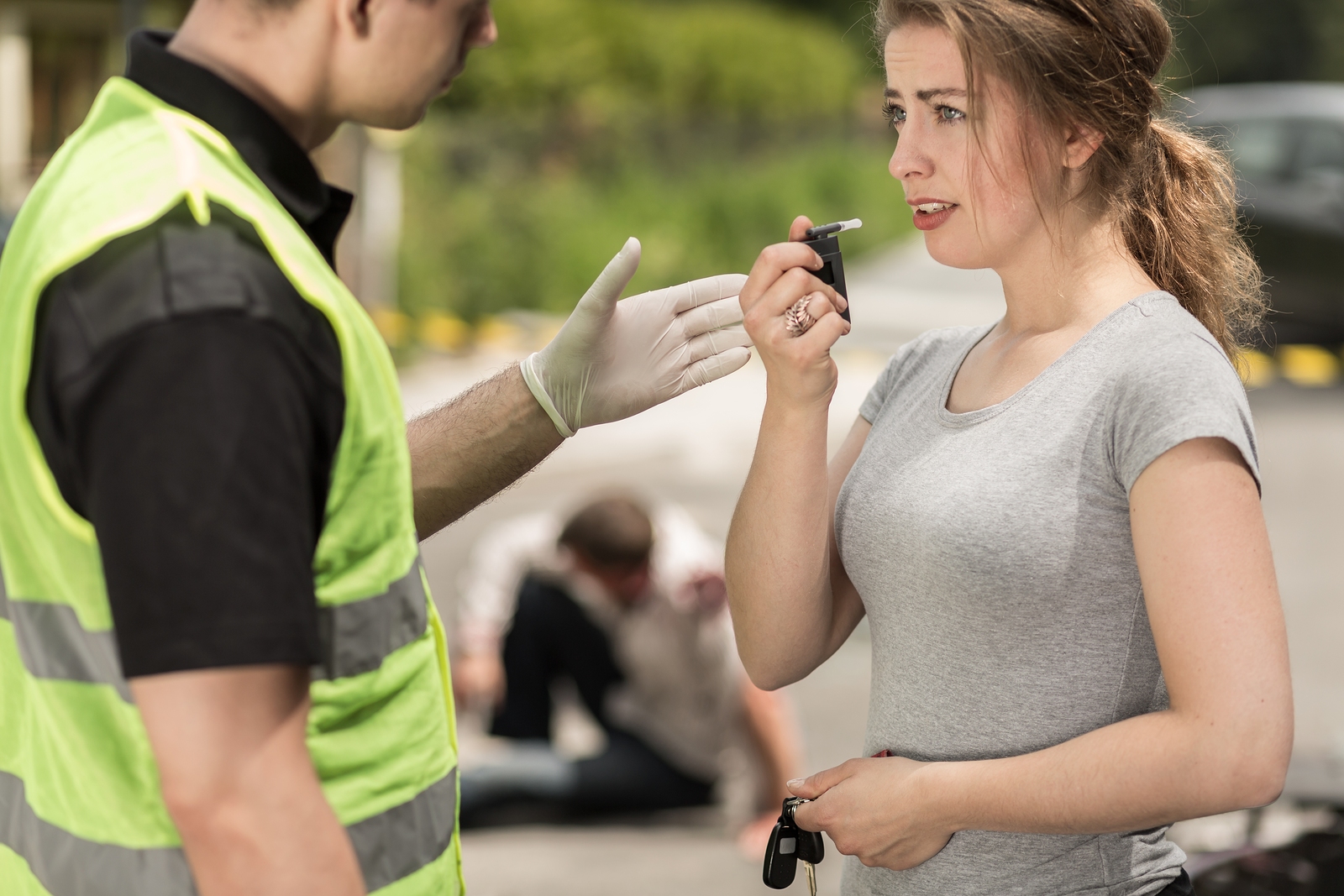 Is it excessive force?

The police have qualified immunity involving arrest, so concerns of legal action don’t interfere with their ability to do their jobs. Police are allowed to use reasonable force when handling a combative individual, but only to the point of subduing the person for arrest. Legal protections for citizens are available if force becomes excessive or unreasonable. Section 1983 of the Civil Rights Act of 1871 forbids the police to restrict an individual of their civil rights under the Fourth Amendment of the Constitution.

Excessive force is a general term used when a police officer is aggressive, forceful, and possibly threatens bodily harm when it’s unnecessary. For instance, if someone has cooperated with the police, either at a traffic stop, or during an arrest, (i.e., handcuffed and compliant), physical force or a weapon wouldn’t be necessary to restrain the individual. Continuing to physically subdue the individual after he or she has complied may graduate into the grey area of excessive force, particularly if the end result was severe injury or death.

If you are the victim of excessive force, don’t answer any questions that aren’t required (i.e., like your name.) Don’t speak unless absolutely necessary, such as asking for an attorney. If you have injuries from the police, request medical attention immediately. Don’t yell, become combative, threaten to sue, or say anything else about civil rights. Use your right to remain silent, because what you say really will be used against you later.

Gather evidence and build your case

You will have to prove your case of excessive force with facts and evidence. You need to work quickly, since police may begin erasing evidence and attempting to cover facts.

1. Immediately create a written record of the event. Document everything, including day, time, circumstances, witnesses and anyone who was with you. Don’t worry about formatting—you’re just documenting and organizing everything, and putting together a timeline to establish facts; you can format and summarize when you present it to your attorney. Once you’re in court, you will be required to tell your story, clearly and exactly. Written and coherent documentation of the events will help your case.

2. Gather physical evidence. Pictures, video, a police report or citation, medical records (if required), any damaged property (i.e., torn clothes or damaged shoes) and anything else that’s relevant is evidence.

a. If you were injured, take pictures of your injuries and save them in a safe place (i.e., online photo storage, not just on your phone or hard drive.)

b. Take pictures of any damaged personal property, and put the items away for safe keeping until they are needed.

3. Gather witnesses’ contact information. Witnesses who can verify and validate your story is crucial. An attorney may request a signed witness statement from them detailing what they saw. You need to document these facts as quickly as possible.

4. Take care of yourself first. If you were denied medical care in custody, you’ll need to get it now. If you were charged with a crime, you’ll also need to find a defense attorney and take care of it. Document everything, including time off work, legal fees and other details.

5. Talk to an attorney who specializes in civil rights violations by police. An experienced civil rights attorney can examine your case, help you file the appropriate complaints and work with you through the entire process.

What if I witness police using excessive force against another individual?

If you are a witness to police using excessive force, immediately document what you see, in as much detail as you can. Write down the time, date, place, names if you can get them, and any other relevant details you can remember. If you can take pictures or video, do so, and save them somewhere. Recalling the incident and going over it helps you remember specific details. You may be called upon by an attorney to give testimony later, and a written account will go a long way in proving excessive force.

Protect your civil rights in Denver

An experienced civil rights attorney is essential to handling a case against police. If you’ve been the victim of police excessive force in Denver, contact the Civil Rights Litigation Group at (720) 515-6165 today for a free consultation.