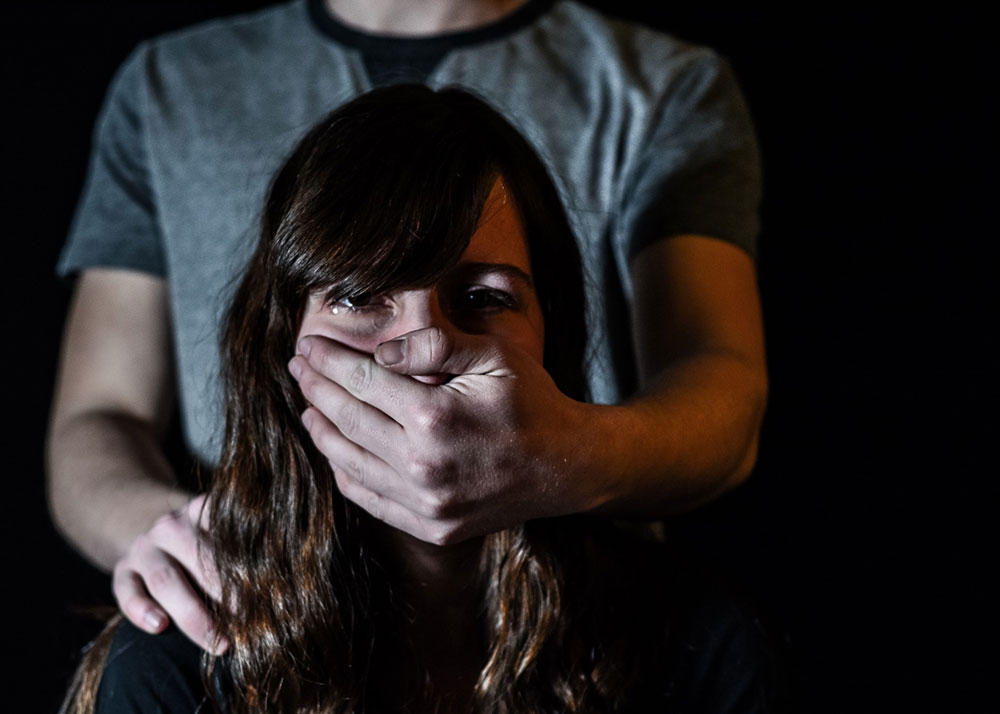 All Americans were given the right to free speech by the First Amendment to the U.S. Constitution. This amendment clearly states:

You have been given the right to speak your mind freely, criticize the government, and peacefully assemble in protest. No government official or police officer has the right to try and suppress your free speech, but that doesn’t mean they won’t try.

The Civil Rights Litigation Group is devoted to protecting this important right. If you have been silenced for speaking out or for expressing your political views, you can take legal action and have your day in court. Call us today, and we’ll make sure your voice is heard loud and clear.

First outlined in 1792, freedom of speech is perhaps the hallmark of our constitution and the backbone of our government. Because of it, we have the ability to criticize our government and elected officials without fear of retaliation – or at least, that’s how it should be.

Of course, the freedom of speech has evolved over the years as new cases make their way to the Supreme Court. Here are a few cases that shaped our modern interpretation of freedom of speech.

City of Houston v. Hill, 482 U.S. 451 (1987): Freedom to to verbally criticize police officer conduct (including the use of profanity and insults, both spoken and gestured).

These landmark cases further defined the meaning of free speech, and their precedence protects you from persecution. However, law enforcement and government officials sometimes disregard the First Amendment and will try to silence people by using force or other means. This is a clear violation of your rights, and you can go after the police officers or government officials who are responsible for your harassment or wrongful imprisonment. 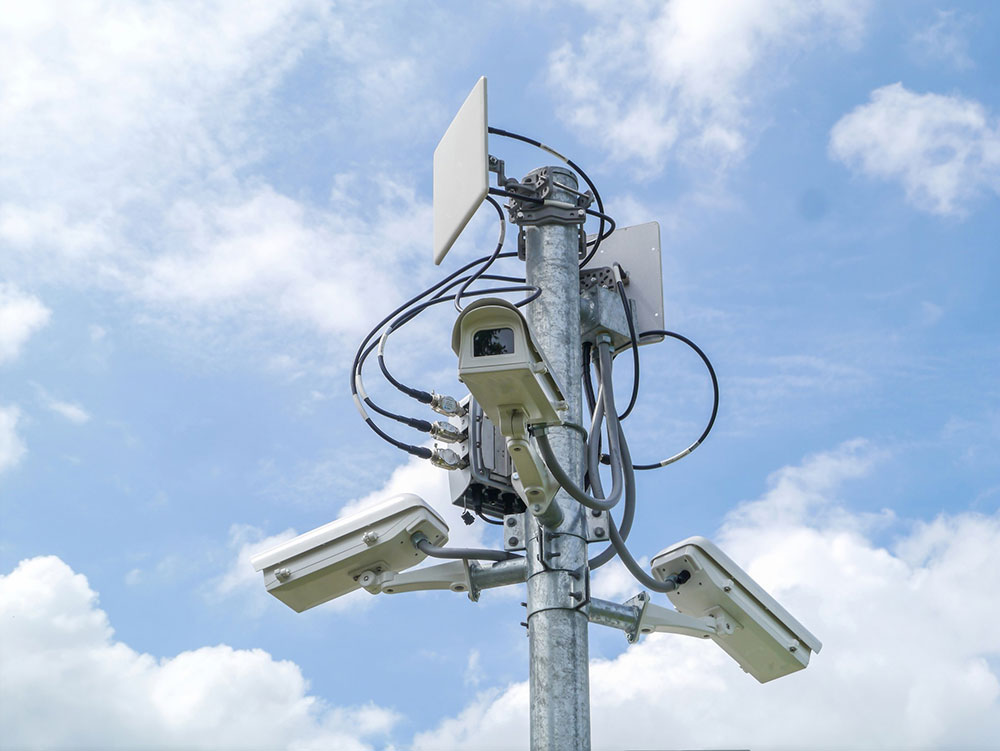 Technology has given us so much, but it has also made it easier for the police and government to spy on private citizens. Don’t believe this could happen? Check out this case and see for yourself.

In 2007, New York City Inventor Joshua Kinberg made writing with chalk easier for adults. His invention was an Internet-controlled, sidewalk-printing graffiti bike that would print water-soluble chalk on the sidewalk as it goes past. Popular Science and CNN published stories on his bicycle, and Kinberg had big plans to use the bike during the Republican National Convention. Users on Kinberg’s Bikes Against Bush website would submit messages, which would be transmitted through Kinberg’s laptop and then in chalk onto the sidewalk as he rode his bike.

Little did he know, the New York City Police Department’s intelligence arm was watching him. The intelligence arm compiles files on protests groups around the country, and they already had their eyes on Kinberg.

Before Kinberg could even mount his bike, the police arrested him on charges of criminal mischief just before the convention. The arrest occurred right where Kinberg had demonstrated his bike’s capabilities for MSNBC’s Countdown With Keith Olbermann. The message? “America is a free speech zone.”

Have your free speech rights been violated?

This is just one example of the police shutting down a citizen’s attempt at free speech. The Civil Rights Litigation Group understands the protections guaranteed under the First Amendment and our attorneys are deeply committed to upholding the values of the U.S. Constitution. Do not let the police or any government official silence you. Let us ensure your voice is heard. Contact the Civil Rights Litigation Group today and we will fight for your right to free speech.