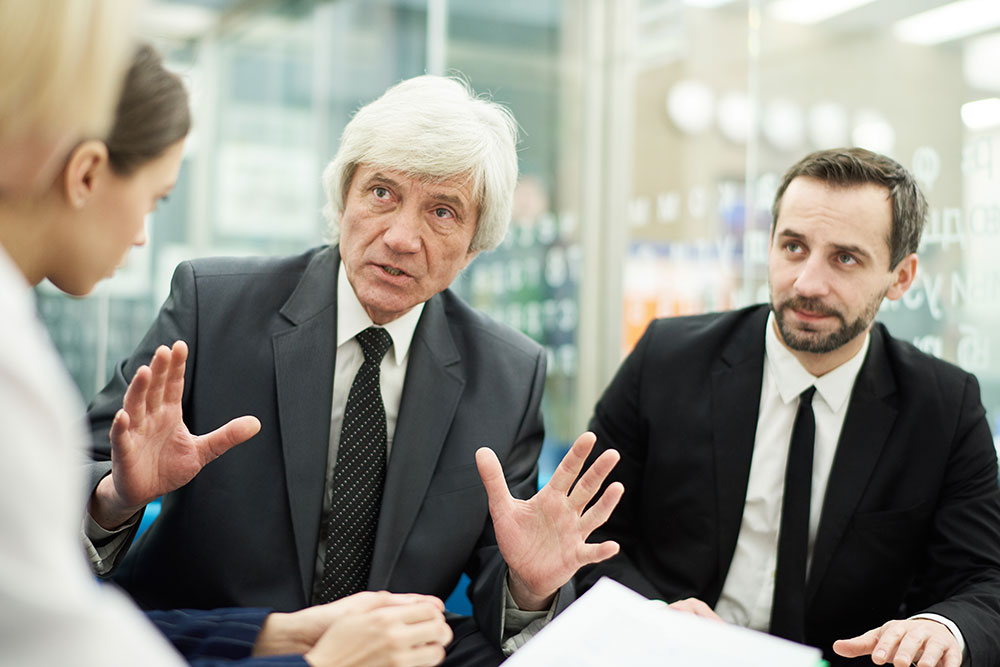 Being discriminated against for any reason – age, gender, race, sexual orientation – is unlawful and should be fought against. While discrimination can occur in many situations, discrimination in the workplace is very prevalent. Age discrimination, in particular, is one of the most pervasive and debilitating battles. Not only does it wreak havoc on the victim’s emotional and mental state, but it also affects his or her livelihood and career.

Working as Denver, Colorado’s People’s Law Firm, the Civil Rights Litigation Group does not tolerate age discrimination and is determined to fight for the rights of people of all ages.

Age discrimination in the workplace

Age discrimination is simply defined as treating a person less favorably based solely on his or her age. People over 40 are supposed to be protected from age discrimination through the Age Discrimination in Employment Act (ADEA). This act specifically forbids age discrimination against those who are age 40 or older. However, it does nothing for those under 40. According to the ADEA, it is actually not illegal to favor an older employee (40+) over a younger employee.

Age discrimination also includes workplace harassment based on age. So telling a joke, teasing, or belittling an employee because of his or her age should not be tolerated. The harasser can be anyone inside or outside of the company, this includes clients and customers.

How age discrimination affects you

Age discrimination can affect a number of things in the workplace. Salary or pay, benefits, training, discipline and assigned tasks are just a few examples of the aspects of employment that may be illegally considered based on an employee’s age. For instance, if an older employee is not permitted to join the group health insurance because it will bring the rates up, that is illegal. Or if an older employee is not given the opportunity to train with new technology because it’s assumed that he or she “wouldn’t understand it,” that’s illegal.

Wrongful termination based on age

Age discrimination involving hiring and firing is one of the most common instances. Not hiring someone who is perceived as “too old” is entirely too common in today’s workforce. Older individuals who may have more than enough experience and who have collected a wealth of knowledge throughout their careers are continually fighting this unnecessary battle. Some employers think that an older individual may be too difficult to train on modern technology, or someone with a lot of experience may be seen as an unstable “flight risk” when a better opportunity comes along. No matter the perception, judging someone’s ability to do the job based only on his or her age is wrong. And illegal. Likewise, being fired or laid off because you are perceived as “too old” is also illegal and protected by the ADEA.

Employment law attorneys in Denver, CO – fighting for you

If you are in a situation that you think may be age discrimination and you need a team to help you fight for your rights, call Civil Rights Litigation Group at (720) 515-6165. Known as the people’s law firm, our experienced employment law attorneys only work with individuals in Denver and throughout Colorado in federal courts, never corporations or government organizations. A free consultation with us is your first step in taking back your rights and fighting against discrimination.