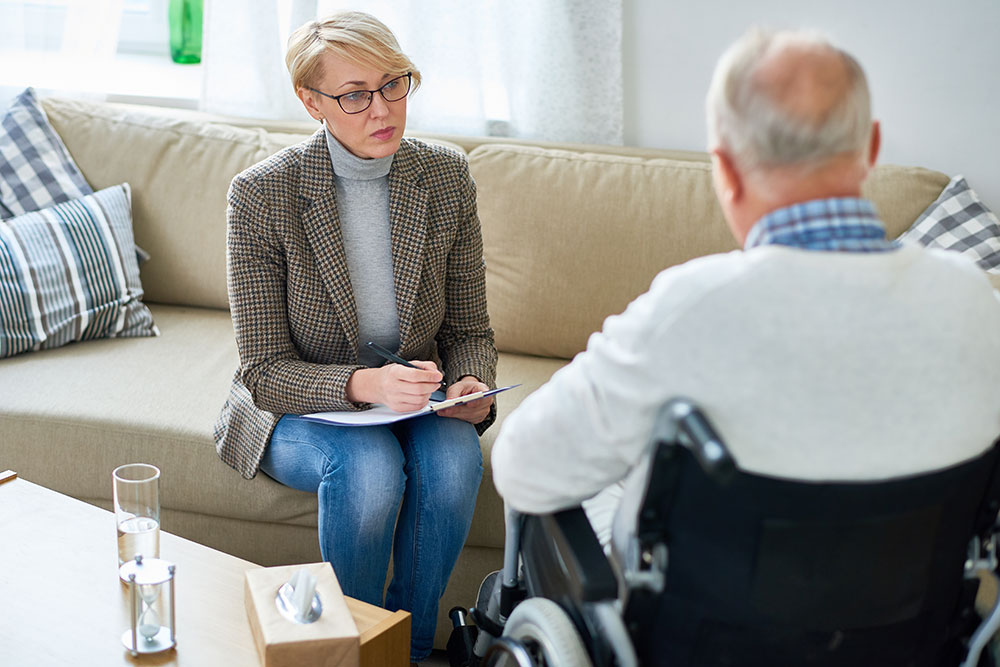 “Excessive bail shall not be required, nor excessive fines imposed, nor cruel and unusual punishments inflicted.”

One of the most fundamental principles in American thought is the belief that all people – regardless of what they’ve done or what their current states may be – are equal human beings, worthy of certain rights and dignities. As civil rights attorneys, these particular dignities, including the right to adequate medical care, are of special importance to us and we fight passionately to protect them and to defend you from anyone – even the government that declared you guilty – who tries to violate them.

According to the 1976 Supreme Court case Estelle v. Gamble, deliberate indifference to medical necessity is considered “cruel and unusual punishment,” and therefore a violation of the Eighth Amendment. If you’ve had a serious health need ignored, a treatment unreasonably delayed, or have received substandard treatment because of a so-called “bad medical judgement” that you believe was motivated more by a personal judgement about your crime than a medical judgement about your health, then contact us today and let us defend your rights.

What Constitutes a “Medical Necessity”?

Deliberate indifference to medical necessity has two components. First, you must have a “medical necessity,” which means that your medical condition must be serious enough for treatment to be considered imperative, not optional. If you have a common cold and are denied cough syrup, you have not met the threshold for a “serious medical condition.” However, if you have pneumonia and are denied antibiotics, this could easily meet the bar.

In general, a “serious medical condition” meets one or more of the following qualifications:

For example, in one case won by our office, an inmate contracted MRSA, a particularly aggressive staph infection, and was denied treatment for a prolonged period of time. When he was finally hospitalized, his infection was so advanced he was airlifted from the local hospital to another facility, where he spent two weeks in ICU. We proved a clear case of medical indifference, which you can read about in detail here.

Regardless of how serious your health condition is, failure to provide medical care is not itself grounds for an Eighth Amendment case. A second bar must be met as well – that of “deliberate indifference.”

In short, this means that the authorities knew about the problem or knew that a problem most likely existed, recognized it as potentially serious, but failed to act. Ignorance, poor judgement, or medical malpractice are serious charges, but not sufficient to warrant deliberate indifference. The officers or prison staff must know about the issues and recognize as dangerous before failure to act becomes deliberate indifference.

This may take many forms, including:

At the Civil Rights Litigation Group, we believe that all people have the right to be treated humanely and that this includes protecting the life and health of people with serious needs. If you’ve been denied treatment for a serious health condition or injury, give us a call today to discuss your situation. We’re always ready to listen and if you have a medical necessity case, will fight aggressively on your behalf.