Record the police and protect your rights 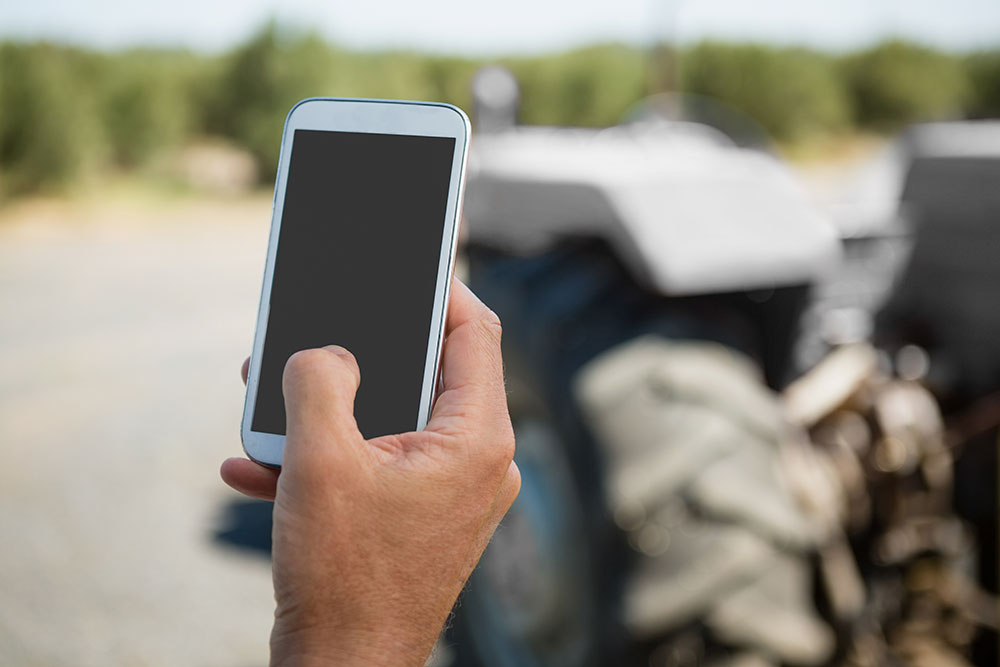 One of the best things to happen for civil rights cases has been the cell phone video camera. Before cameras were in every cell phone, cases against the police often came down to “he said, she said” and the courts and juries often sided with the police. Eyewitnesses can be mistaken but videos rarely lie. If you are ever in a situation with the law, take the opportunity to respectfully record the police and protect your civil rights.

Is it legal to record the police?

If you are in a public place and don’t do anything to interfere with the police, the First Amendment gives you the right to record them while they are working. Not only is it about your personal rights, but it also involves the public’s right to know how public servants are behaving on the job. For example, in Fields v. City of Philadelphia, the Third Circuit Court of Appeals affirmed the right to record. “We ask much of our police. They can be our shelter from the storm,” wrote Judge Thomas Ambro. “Yet officers are public officials carrying out public functions, and the First Amendment requires them to bear bystanders recording their actions. This is vital to promote the access that fosters free discussion of governmental actions, especially when that discussion benefits not only citizens but the officers themselves.”

While the right to record the police has not yet been affirmed by the Supreme Court, a prevailing weight of the academic and legal community have affirmed it, including six out of 12 circuit courts in the U.S. These and many other district courts have recognized this right and agree that recording the police is legal under most circumstances. Cases are currently before other circuit courts, including the Tenth Circuit Court of Appeals, to address the issue and will likely lead to full consensus. The Civil Rights Litigation Group currently has several cases that rely on the prevailing weight of circuit authority in asserting the right.

Why should we record the police?

The videos that have come out in the past few years have shed some much-needed light on the actions of the police and their willingness to lie to protect themselves. The George Floyd case is a perfect example as the initial police reports paint a very different picture than what was shown in the videos. Had the incident not been recorded, it’s possible that those officers would still be on duty. The videos taken that day not only showed the public the truth but ended up being instrumental in the officers being held accountable for Mr. Floyd’s death.

When is it legal to record the police?

There are two places where you have the right to record the police: when they are on public property or when they are on your personal property. When a police officer is in public, they have no expectation of privacy and therefore you have the right to record their actions so long as you don’t harass them or obstruct them in any way. It’s best to quietly stand on the sidelines at least 15 feet away so that there is no reasonable argument that you are somehow interfering with their duties. There have been several cases where courts have ruled people can secretly record the police, but clearly exercising your right with a phone in clear view may also deter them from coming after you. When you record police, it is always best to do so safely.

It’s also important to note that you can only record the police when they are on duty. If you happen to see them off duty but in public, don’t record them. Like you, they have some rights to privacy when they aren’t working.

What to do when you record the police

If the police have mistreated you or violated your civil rights, it’s important to speak to an attorney who is familiar with these kinds of cases and dealing with the police. The Civil Rights Litigation Group has handled numerous cases involving police misconduct and we know how the system works. Call us for a free consultation and we can discuss your case.

When is recording conversations legal in Colorado?

How do I fight illegal search and seizure in Denver?