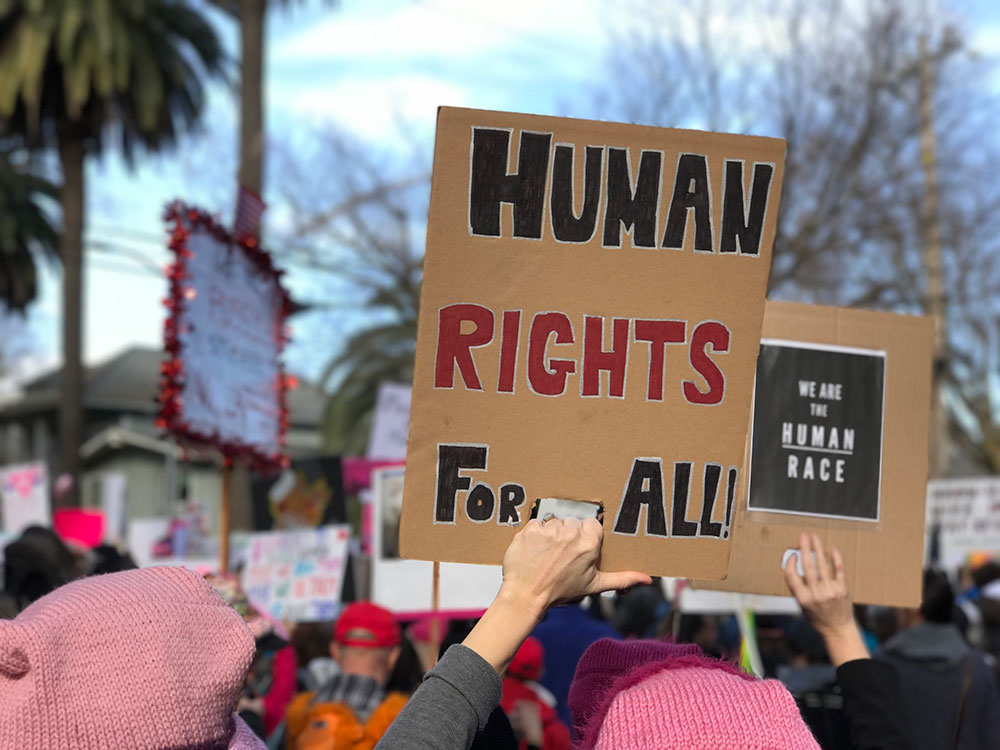 Although now a cherished document and an inspiration for many such charters around the world, the United States Constitution was controversial in its day because it lacked protections for some of mankind’s most fundamental freedoms.

The Bill of Rights – which became the first ten amendments to the Constitution – remedied this fault in 1791, beginning with the First Amendment, which guaranteed the American public some of its most important liberties:

Of these, freedom of speech – which has been defined to include all types of verbal and non-verbal communication – is unique in its ability to elicit an strong, immediate, and adverse reaction from the very government that has sworn to uphold these liberties. When a police officer, government agency, or other government official retaliates against you because of your free expression, he is breaking the law and violating your rights.

For example, although not advisable, it is legal for anyone to call an officer names, demand to know why he is doing what he is doing, give him the finger, etc., so long as that person does not physically interfere with the officer’s duties. If the officer retaliates against such a person by pulling him over, arresting him, or using excessive force, he is guilty of First Amendment retaliation.

Another example that is becoming increasingly common today, is when an officer takes or breaks the camera of someone who is videotaping him in the performance of his duties, arrests the videographer, or otherwise uses force against him. Although the recording is not “speech” in the common sense of the term, visual recordings are considered legally-equivalent modes of expression, making them protected under the first amendment.

Winning your case against first amendment retaliation, however, is not as simple as merely asserting your right to speak before the court. To win your case, an attorney must prove three things:

As you might imagine, proving all three of these aspects can be challenging, which is why you need an experienced and knowledgable attorney in your corner, such as those at the Civil Rights Litigation Group. We aggressively protect the rights of people throughout the Denver area and will ensure that your freedoms are preserved.

Most forms of expression are protected by law – even offensive expression, such as uttering slurs at an officer, heckling them, and expressing antagonism toward, lack of respect for, or disagreement with a particular officer or the police force at large. As mentioned before, symbolic speech, such as hand gestures, and visual communication, such as videotaping, are also protected.

However, freedom of expression is not absolute. There are several unprotected classes of expression which do not guarantee you freedom from police interference. For example, if you create or display a sign in public that is merely offensive toward police officers, and as a result you are targeted, pulled over the next time you drive home, or arrested for no other reason besides your poster, you could rightfully claim first amendment retaliation.

If, however you create an obscene public poster aimed at the police force, you are not protected from arrest, since obscenity is itself illegal.

The following are some examples of unprotected expression: 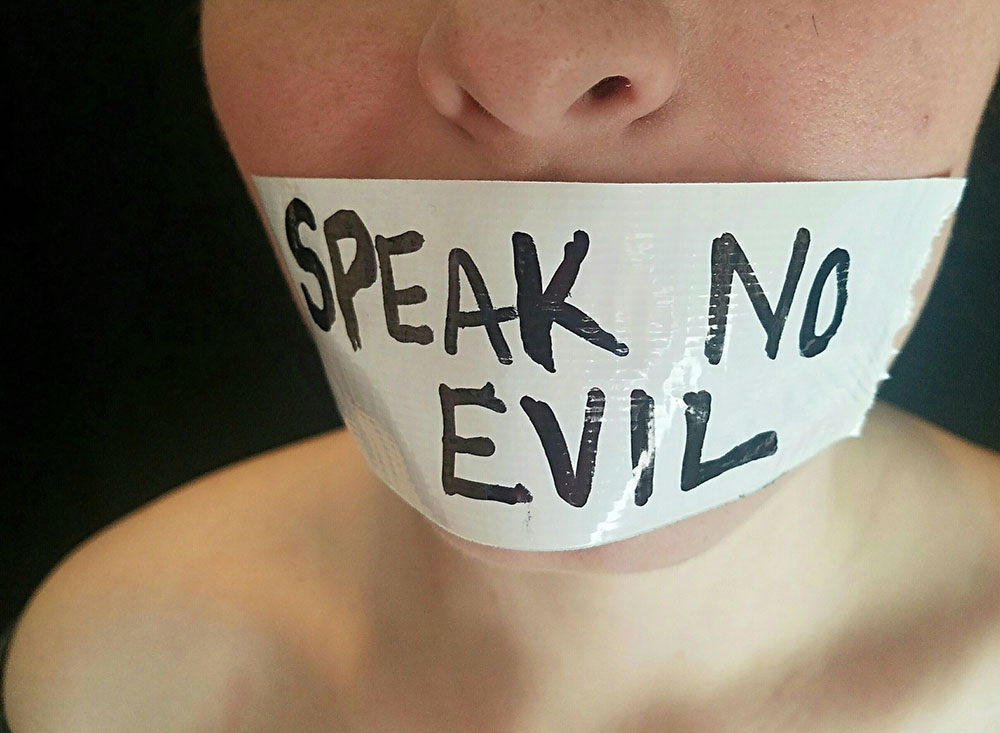 Your First Amendment rights are among the most important guaranteed to you by the Constitution. Not only should they be fiercely protected, but those who have sworn to uphold your liberties should never be allowed to get away with violating them.

With a strong attorney at your side, you don’t have to become the victim of bullying or intimidation. Freedom of expression is part of the bedrock of our society, and everyone deserves to enjoy it.

If you feel you have a case, call Civil Rights Litigation today at (702) 515-6165 and let us get you started down the road toward securing your rights.