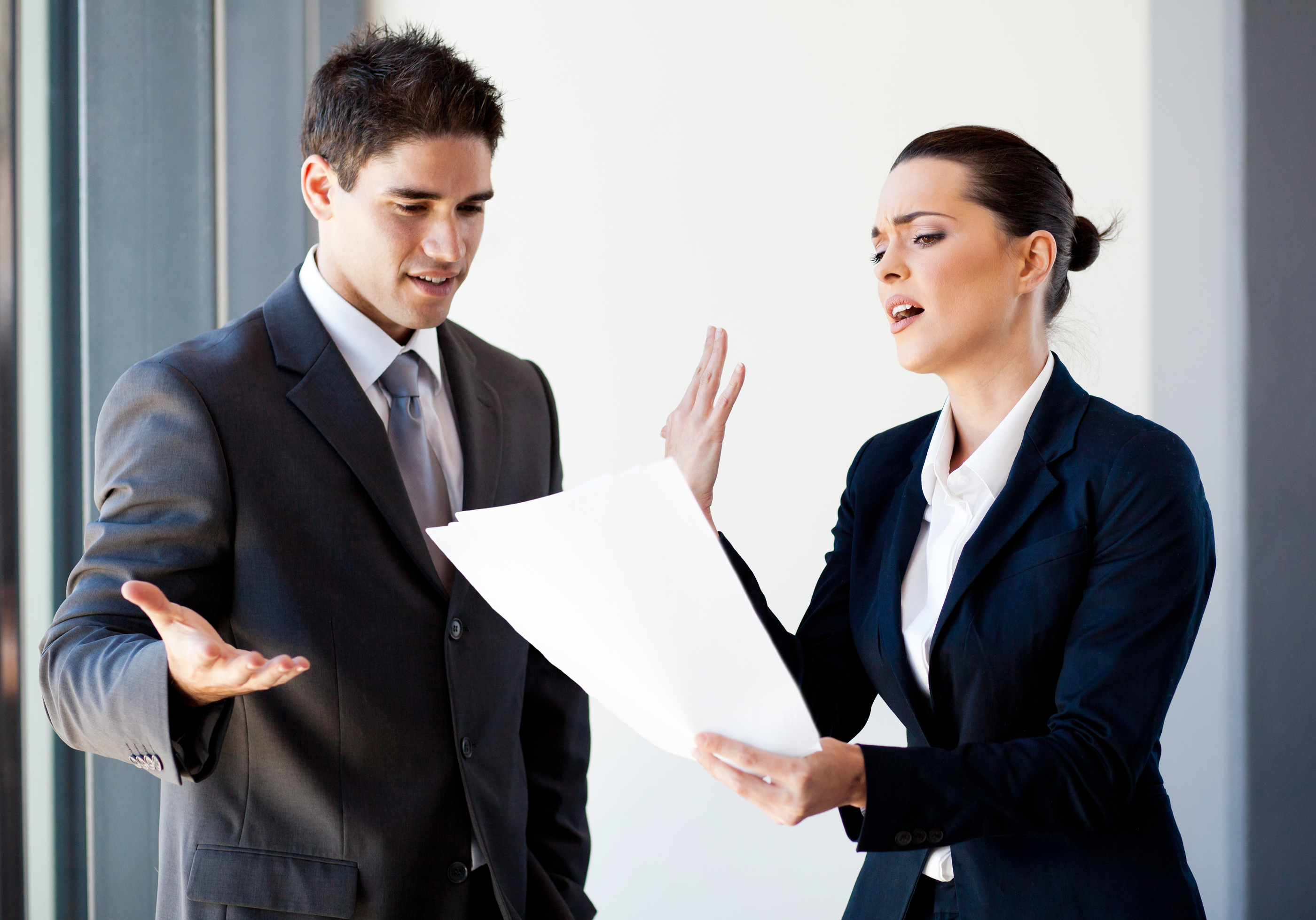 As a general definition (gender and sex discrimination can occur in countless ways), this form of discrimination occurs when a person receives different treatment because of his/her sex, whereas that treatment has an adverse impact on the terms, conditions, or benefits of employment.

If you or someone you know has experienced discrimination because of his/her sex, the victim could be eligible to recover nominal damages and even compensation. With the aid of a Denver sex discrimination attorney, you can fight against this unconstitutional action, recover compensation, and help prevent further discrimination in the future.

Examples of gender, pregnancy, and sex discrimination in Colorado

In most cases, you’ll know if you’re being discriminated against because of your sex; however, this form of discrimination can be quite subtle as well. For instance, if a business owner said, “I didn’t give her the promotion because she didn’t have the right qualifications,” it would be difficult to distinguish this comment from what the business owner truly meant, which was, “I couldn’t give her the promotion because the job requires strenuous heavy lifting, of which a woman cannot do.” Some other examples of gender, sex, and pregnancy discrimination could include: 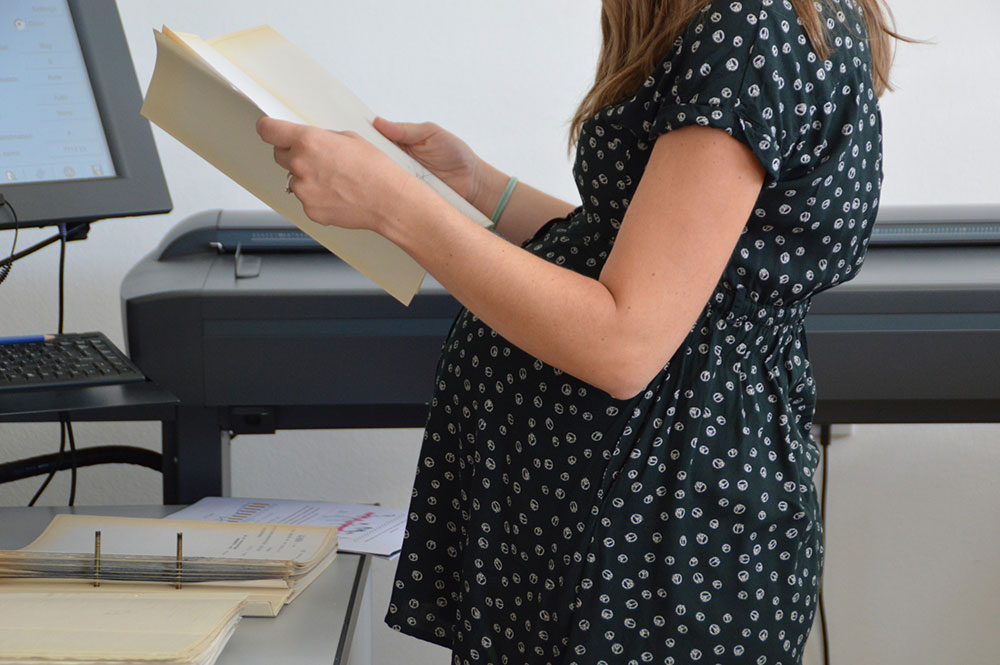 There is no excuse for sex discrimination in the workplace, or anywhere else for that matter, and if you are experiencing discrimination you need to consult with an experienced civil rights attorney as soon as possible.

These can be complex cases requiring substantial evidence (beyond hearsay), and so it’s essential to choose an attorney who’ll consult with you, one-on-one, and who’ll devote extensive resources and competence when investigating the discriminatory actions and bringing the case to courts. For a free consultation with the Civil Rights Litigation Group in Denver, you can call our law office at (720) 515-6165. Let’s fight sex discrimination together.