Colorado has one of the worst rates of police shootings in the country. And the record on police accountability is just as bad:

“In all but two of the 309 cases in six years, officers’ actions were legally justified by district attorneys or grand juries.”

On June 19, 2020, the Enhance Law Enforcement Integrity bill was signed into law in Colorado to help stem this tide and to respond to the dramatic protests that erupted in response to the death of George Floyd. The new law will add significant police accountability mechanisms for officers who engage in excessive force and other constitutional rights violations, and will enact other reforms to help weed out bad cops. Here are some of the most important pieces of the bill:

It will increase police transparency and accountability by requiring body cameras

On or before July 1, 2023, the bill requires all law enforcement agencies in the state of Colorado to wear and use body-worn cameras during interactions with everyday people.

“A peace officer shall wear and activate a body-worn camera when responding to a call for service or during any interaction with the public initiated by the peace officer, when enforcing the law or investigating possible violations of the law.“

Not only will all officers be required to wear body cameras, but those that do can face penalties for turning off or tampering with the cameras. Also, departments will be required to release footage within 21 days after a misconduct allegation. We highly recommend that you make complaints of misconduct with the Internal Affairs Division of any police agency who you believe may have committed misconduct.

The bill limits use of chokeholds

Any type of chokehold or carotid hold will be banned unless absolutely necessary, and only when dealing with violent offenses. Officers will not be allowed to use deadly force against anyone suspected of a minor or nonviolent offense. 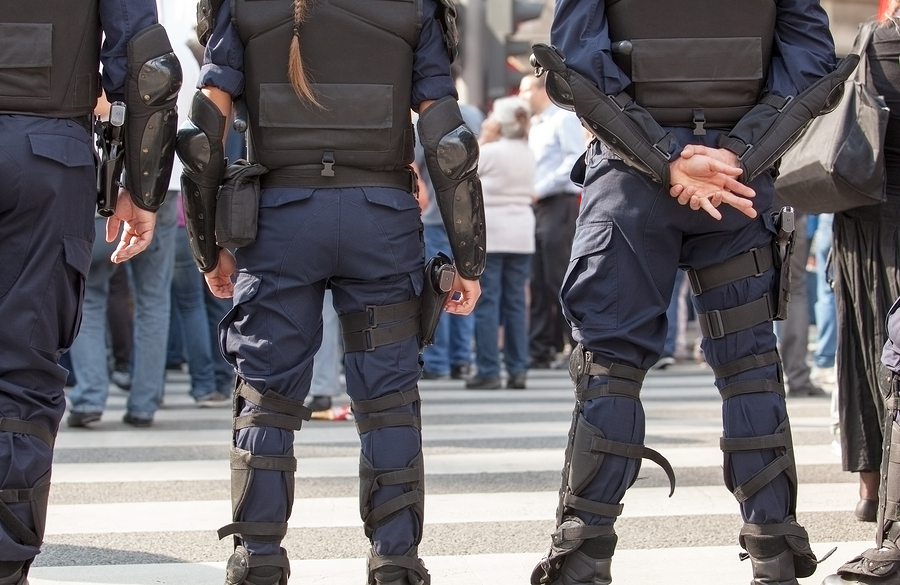 One of the biggest problems with the current system of police accountability is that supposed good cops often stand by while bad cops assault or even kill people, as was the case with George Floyd in Minneapolis. Under the new law, officers who fail to stop other officers from using unnecessary excessive force could face new charges. There are also provisions to protect those officers from retaliation when they do intervene.

In the past, many officers were able to remain on the force because misconduct violations were often erased from their records after a short amount of time, eliminating any possibility for police accountability. Even for serious offenses, they could simply move to a different state and get hired by a new department. Starting on January 1, 2022, this new database will require a database entry be made for any officer who has been fired, decertified, found to have lied, or failed to follow training requirements. Also, any officer who is convicted of (or pleads guilty to) using excessive force, failure to intervene to stop excessive force, would permanently lose their Peace Officer Standards and Training board certification, which is required to serve as a peace officer in Colorado.

While the bill still leaves open a gaping loophole for officers who choose to quit amid investigation of police misconduct against them, it does require a new level of documentation so that problem officers can be identified and police accountability can be improved.

Until now, one of the biggest issues with police accountability is that officers were shielded from liability for novel ways in which they could think up or act to violate the constitutional rights of victims. Qualified immunity, under federal law, completely shields officers from liability when the same, precise, conduct has not been held to be a violation of someone’s rights in prior appellate decisions. Even worse, appellate courts could avoid making any determinations of whether an officer’s conduct violated the constitution merely by pointing to a lack of prior cases that fail to examine that exact conduct, because it had not been “clearly established,” beyond debate,” to “every police officer” before. As you might imagine, this led to a catch-22 in which officers have been let off the hook in litigation for excessive force in a whopping 57% of cases.

The new bill will allow people to file civil rights violations against officers individually for violations of the Colorado Constitution and qualified immunity may not be invoked as a defense in such state actions. Many of the same rights afforded by the federal Constitution are also enshrined in our state Constitution. Moreover, under this new law, individual officers will be forced to pay a small portion of judgments against them, instead of leaving it completely up to the city or county that employs them. 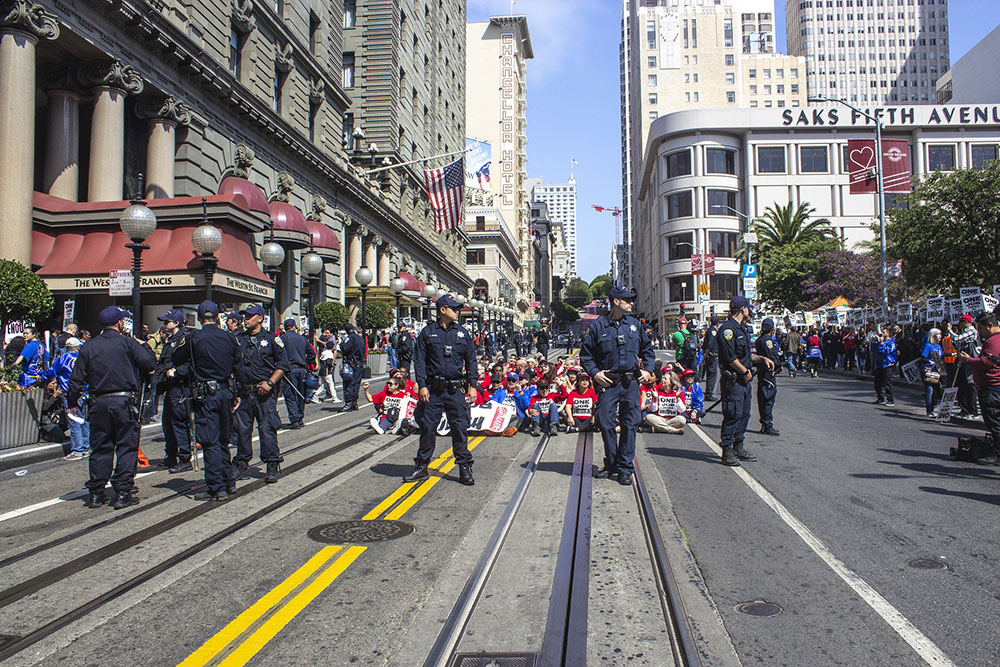 In direct response to the recent protests in Denver, the new bill prohibits officers from using any kind of chemical irritant like tear gas or pepper spray without first sufficiently announcing it and then giving people enough time to leave and get to safety. It also prohibits them from indiscriminately firing rubber bullets into crowds, as well as specifically at people’s heads, torsos, and backs. Rubber bullets have been shown to cause serious injuries.

If you have been the victim of police misconduct, please give us a call. We work diligently to ensure police accountability and fight those who violate your civil rights. For a free, no-obligation consultation with the Civil Rights Litigation Group, contact our Denver CO law firm today at (720) 515-6165 or use our online contact form.