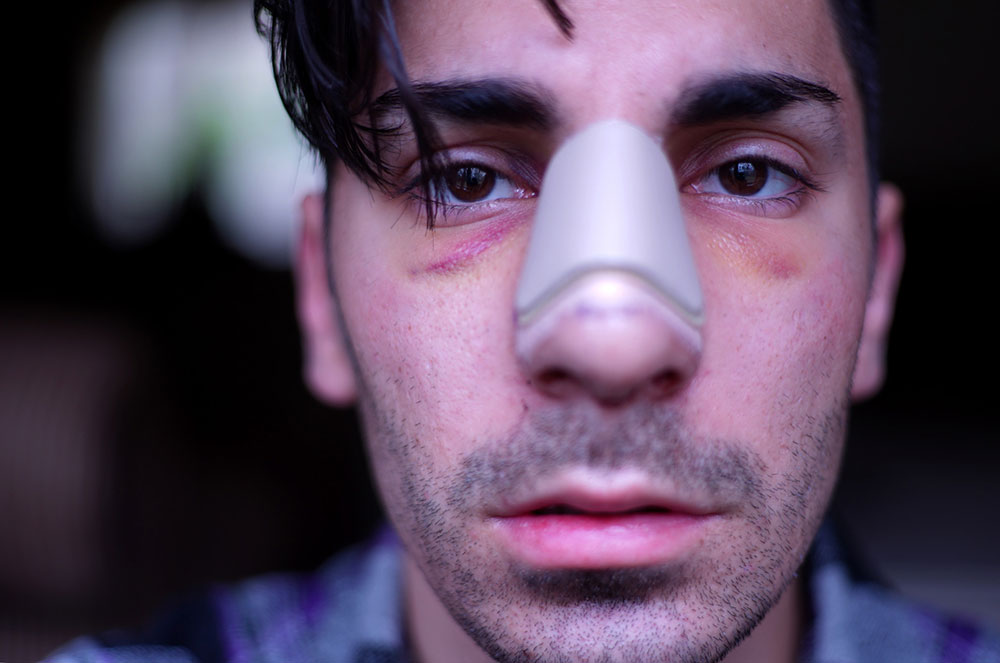 Although police officers are imbued with state authority to use force when they need to apprehend a suspect or to defend the public from violence, the police are not authorized to use force that is unreasonable or excessive under the circumstances facing them.

Excessive force can sometimes occur when individual police officers get overzealous or overexcited, when they seek to punish instead of apprehend, or at times as a tactic to attempt to cover up their own misconduct. Whatever the motivation or the circumstances, police should not abuse their authority to use physical force on members of the public.

At the Civil Rights Litigation Group, we specialize in taking police officers and sheriff’s deputies “to the mat” in federal court regarding their use of excessive force, whether the force involved includes:

Because of the nature of a police officer’s job and the safety of the general public, it can be hard or confusing to determine if excessive force was used. However it’s important to remember that excessive force is illegal and any officers using such force should be held accountable for their actions.
Excessive force is just one example of a person in power abusing his or her position of authority. Abuse of power is not always physical like with excessive force; it can be verbal and shown through a series of actions, as in workplace discrimination or harassment. It’s important to know and demand your civil rights, and know who to call when those rights have been violated.

Police who use unnecessary violence should not be permitted to roam the streets to hurt someone else. If you or a family member or friend has been a victim of police violence or excessive force, contact the lawyers at the Civil Rights Litigation Group to discuss whether the force used was appropriate and reasonable in your case.