Fighting back against malicious prosecution 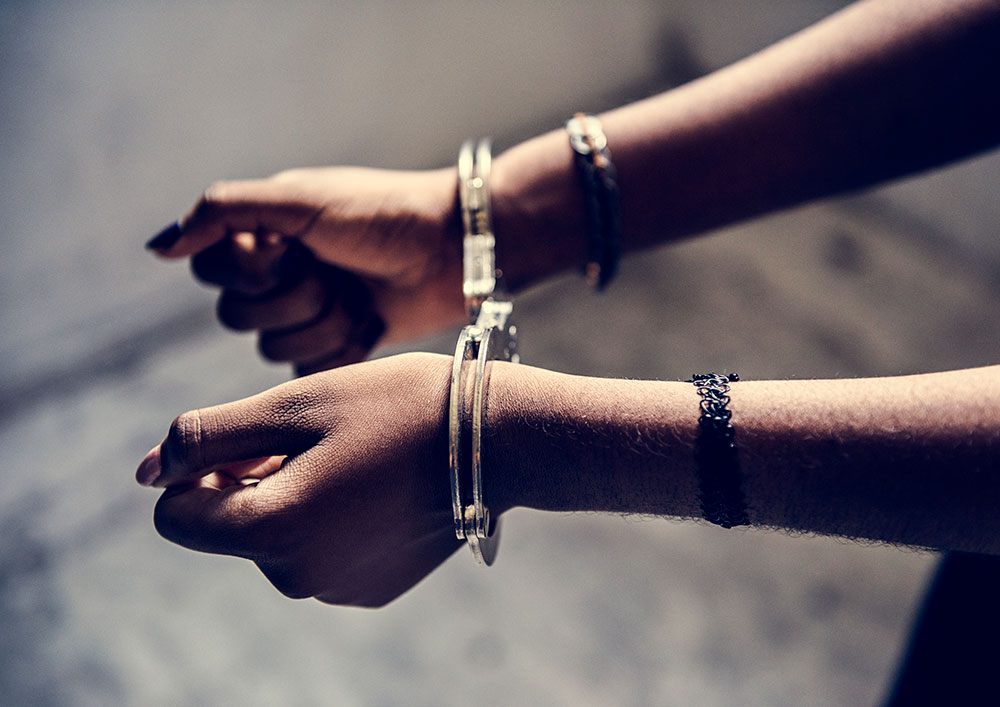 In a nutshell, Malicious prosecution happens when someone — either a police officer or a private citizen — maliciously causes judicial process to commence (often through criminal charges or a civil lawsuit) against you without evidence or probable cause, and with malice. If this has happened to you and the case was decided in your favor, you may be able to file a malicious prosecution lawsuit against that party if you suffered any damages. The laws are slightly different based on whether a federal claim or a state claim is pursued, and whether a government official or private citizen caused the harm. Generally, the claim was put in place to prevent abuse of the legal system. For both federal and state claims in Colorado, you have two years to file a lawsuit for malicious prosecution, which time period begins when the case that was wrongfully initiated is terminated in your favor (i.e. when the case against you is dismissed).

What is required to sue a police officer for malicious prosecution?

The main requirement when filing a malicious prosecution lawsuit is being able to prove that the case against you was filed without an adequate evidentiary basis (usually, without probable cause) and that it was brought maliciously. Maliciously means that the officer knew or had clear and obvious information that showed you did not commit the crime, but charged you anyway, with reckless disregard for the truth. Malice can also mean the officer charged you because of his/her own ulterior reasons — a reason other than to bring a guilty offender to justice. For example, a police officer might charge you with something you didn’t do because you threatened to turn them in for abusing their power or violating a law. Or they might file false charges for discriminatory reasons based on race or gender. Or they could charge you with resisting arrest or obstruction to attempt to justify/cover-up their own illegal use of excessive force. Whatever the reason, these kinds of charges may violate your Fourth Amendment rights against illegal search and seizure, and unlawful imprisonment.

In order to file a malicious prosecution claim against law enforcement officers under the Fourth amendment, you must be able to prove five things (Wilkins v. DeReyes, 528 F.3d 790, 799 (10th Cir. 2008):

What damages can you claim from malicious prosecution?

Even if the charges filed are baseless, you still must defend yourself against them and that costs time and money. Court cases can drag on for years and attorney fees can pile up. And even if you win the case or it get dropped, you still (in most cases) must pay your lawyer.

Additionally, you might face public shaming and scrutiny because of the charges. Say a police officer falsely charges you with having illegal drugs in your car. Even if the case is decided in your favor, there may have been press on the case that has damaged your reputation and lost you clients. If you spent time in jail because of the charges, you probably suffered lost wages and maybe lost your job altogether. Again, these cases can often drag on for years and you could suffer emotional damage as well as professional and financial damages.

Either way, the malicious charges have harmed you and you have a right to seek compensation for that. 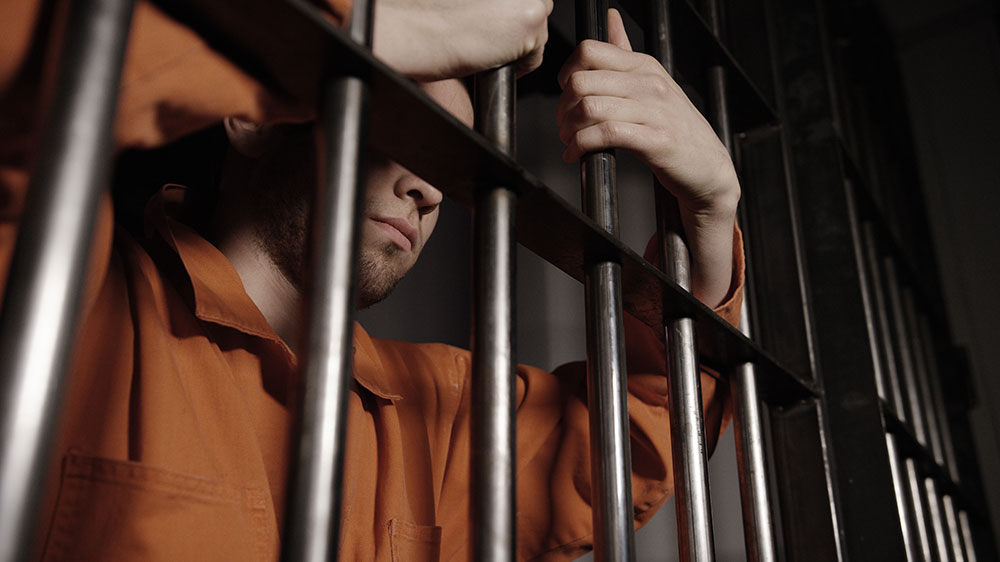 It is much more difficult to sue prosecutors for malicious prosecution because they are protected by prosecutorial immunity laws that shield them from lawsuits. These laws are designed to enable them to do their job without constantly worrying that they are going to be sued by every defendant. But there are limits to those laws and if you can prove that a prosecutor acted outside the scope of their prosecutorial decision-making and didn’t have probable cause for charges to be advanced against you, you might have a case. However, such claims are most often filed against the involved officers — who gather and present evidence at the time of arrest — and not the prosecutors.

In 2020, Colorado passed a law that allows for a state-based causes of action for civil rights violations without qualified immunity protection for police officers and now some lawyers and lawmakers are pushing for a limit to prosecutorial immunity protections as well.

An example of a malicious prosecution case

In February 2017, Juan Valenzuela was accused by Denver Police of using a fake ID while attempting to catch a flight at Denver International Airport. The ID had been through the wash so it was slightly damaged, but it was not fake. Valenzuela worked as a prison guard and offered other forms of ID, including his work ID that had a photo. He even had his supervisor at the prison call and verify his identity. But the officer simply decided that the ID felt fake and arrested Valenzuela without doing the proper research. Valenzuela spent a couple days in jail and then lost his prison job because the Denver DA decided to prosecute him and the prison couldn’t employ him until the felony case against him was resolved. It was several months before the prosecution did the necessary research and determined that his ID was valid and dismissed the case. By this time, Valenzuela has suffered financial losses from being out of work and emotional stress as well. The Civil Rights Litigation Group represented him in his case against the Denver Police officer and he was awarded $500,000.

How do you fight back?

If you have been wrongly prosecuted and believe your case meets the requirements, you should contact a Colorado attorney as soon as the wrongful case against you has been dismissed in your favor. Do not take a plea bargain if you believe the charges are without basis, as that would not lead to the required “favorable termination.” Call and seek advice if you are unsure whether a criminal resolution you have been offered will fit within the requirements to preserve your case.

The Civil Rights Litigation Group has successfully fought malicious prosecution claims many times before and can help you vindicate your rights while seeking damages. Call us for a free consultation.

When is recording conversations legal in Colorado?

How do I fight illegal search and seizure in Denver?