Hate speech, the First Amendment and social media posts — what you should know

Last year, we explained how the First Amendment affects bloggers. The laws and decisions that go into protecting bloggers may also affect rights regarding the first amendment and social media postings.

You may have encountered virulent arguments on social media about topics that should not have provoked that type of reaction. At some point, you or someone else may be accused of and reported for promoting “hate speech.” Maybe you just stated an opinion, and someone shot back an inflammatory comment. Does First Amendment cover you? 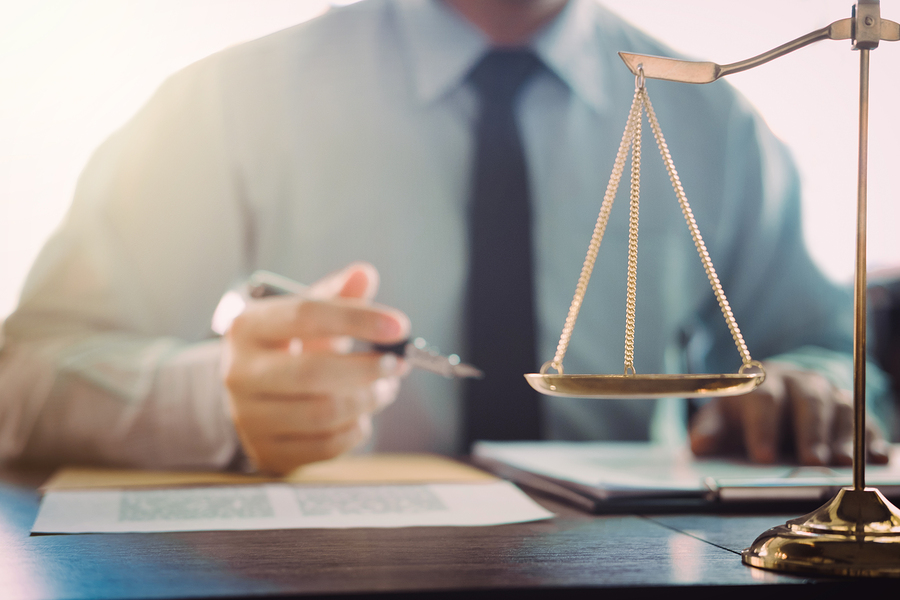 “Hate speech” isn’t a legal term, but is one used to describe speech that’s intended to attack or demean another individual or group. This type of speech is usually based on characteristics that are illegal to use for discrimination, such as race, sex, religion, nationality, sexual orientation, or age.

Hate speech has also come to mean any type of comment that another individual does not agree with, even if it’s not specifically insulting or demeaning.

Simply hurling insults at someone is offensive, but not against the law. But hate crimes, targeting someone because of the above characteristics, are a matter of criminal law, not civil.

What is social media?

Websites, apps and other forms of electronic communication allow people to communicate and share content in real time. Most people are familiar with Facebook, Twitter, Instagram, Pinterest, YouTube, and similar websites, as well as professional networking site Linkedin. Depending on the platform, you can disseminate any type of information to your friends, private groups or the user community at large.

When a post, picture, or other piece of content “goes viral,” it’s shared widely and occasionally appears in broadcast media. This can be anything from a cute cat video to a vicious diatribe targeting a group of individuals, and anything in between. With a combined social media user community in the billions, one share can put your post in front of the entire world in the blink of an eye.

While many social media users share pictures of whatever they’re doing, eating, drinking, or watching, hate groups use the same medium to disseminate their own messages. This is where the First Amendment and social media come into play.

The difference between the First Amendment and social media

Hate groups from all over the world have routinely used social media to spread their message, recruiting and bringing more people into their fold. The recent attack on a German synagogue was live-streamed on Twitch by the shooter wearing a helmet camera. But it wasn’t the first time social media has been used to broadcast such an event.

While the First Amendment protects your right to say what’s on your mind in a public forum, social media is a different matter. The platforms might be a public forum, but are privately owned by companies that issue their own policies for what you can and can’t say there.

Making the same comments on social media may be First Amendment protected, but may violate the platform’s “community standards.” This means that although your comments are constitutionally protected, the platform itself does not have to allow you to say it on their “premises.”

It’s akin to saying something insulting to someone in their own home. You can say it on the sidewalk, but they don’t have to allow you in to say it in the privacy of their living room. By the same token, social media companies have the right to tell you that you can’t say that on their privately owned platform. Users are allowed to “flag” comments that they believe to be hate speech, but flags are also used in retaliation for benign comments that someone simply disagreed with. This makes it more difficult to find true hate speech and combat it.

While social media companies have broad powers to restrict hate speech in their platforms, their capacity is lacking to catch and control everything that violates their community standards.

Have you been accused of hate speech?

Call the Civil Rights Litigation Group at (720) 515-6165, or use our online contact form, to schedule your free consultation with us today. As a civil rights defense firm, we will work to ensure that your civil rights are defended and protected.