How did my Miranda rights change? 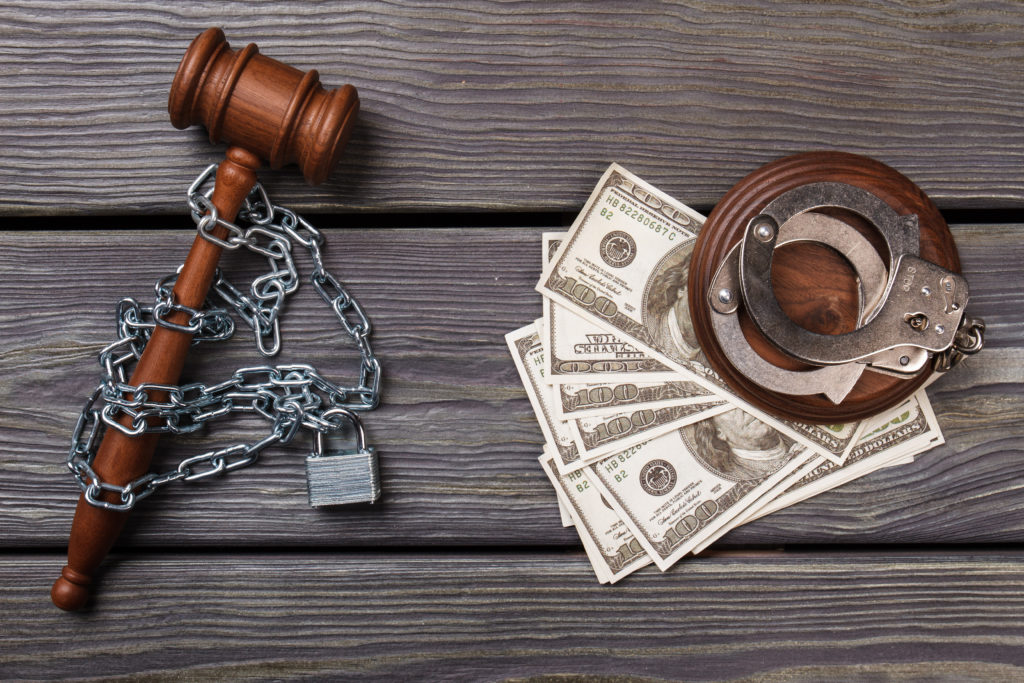 Anyone who’s watched a cop show has likely heard of Miranda rights. At some point during an arrest, you’ll hear the officer say, “You have the right to remain silent. Anything you say can and will be used against you in a court of law. You have a right to an attorney. If you cannot afford an attorney, one will be appointed for you.” The wording might vary slightly from state to state, but the message is the same: the police can’t force you to answer their questions. You have the right to remain silent to avoid incriminating yourself, something every lawyer constantly reminds their clients to do.

Miranda Rights became law in 1966 as a result of the United States Supreme Court (SCOTUS) case of Miranda v. Arizona. The Miranda warning — that officers are supposed to read to anyone being arrested — is intended to protect your Fifth Amendment right to refuse answering self-incriminating questions. Now, it’s important to remember that Miranda rights only take effect after you are placed under arrest. Before that, the officers can ask you anything. Officers should, but aren’t compelled to let you know that answering their questions outside an arrest is voluntary. That is why attorneys always advise the best answer is simply, “My lawyer has advised me not to answer any questions without them present.” This is especially important if you think there is any chance at all that the police suspect you of committing a crime. Even when you aren’t – are you confident that you know all of the laws and that you have not violated any law? Keep in mind Congress passes a new book of laws every single year. With that happening, even a lawyer might have trouble keeping up with every new law that is passed. Can you ever really be sure you have not violated a law? Can anyone?

What if an officer doesn’t read you your Miranda rights?

If you aren’t read your Miranda rights before officers question you while you are in custody (something called a custodial interrogation), then the state should not be permitted to legally use what you say afterward against you at trial. Statements made in response to police interrogation without a suspect being mirandized is commonly referred to as fruit of the poisonous tree. Recognizing that type of evidence is inadmissible at trial is supposed to be the main catalyst for ensuring cops read that warning at an appropriate time because otherwise they risk losing the case and letting a supposed criminal go free — what’s the point of getting a confession from someone if it becomes inadmissible at trial?

However, just because they are required to inform you of your Miranda rights doesn’t mean they always do. The police are very skilled at trying to get information out of people and not all of them play by the book. If they believe you are guilty of something or know something, they will use every trick they know to get that information out of you, including psychological and sometimes even physical tactics. And sometimes, they don’t read you the Miranda warning. If that happens to you, you should absolutely get a good criminal defense lawyer and challenge the admissibility of the evidence.

On June 23, 2022, the Supreme Court ruled in Vega v. Tekoh that if an officer doesn’t read you your Miranda rights, you cannot sue them for money damages. Basically, this means that you have no civil recourse against them if you end up having to stand trial because you were detained or prosecuted based on something you said without knowing your rights. So, even if you end up spending time in jail, losing your job, losing your reputation, and who knows what else based on ill-gotten evidence, you can no longer file a civil suit to recoup damages based on a Miranda violation. The cops may have violated your rights, but your only avenue for relief is to get the evidence suppressed in your criminal case.

That is important because before this, some jurisdictions allowed people to sue officers for violating this important civil right. Section 1983 of U.S. Code broadly authorizes civil rights lawsuits against state and local officials responsible for the “deprivation of any rights … secured by the Constitution.” Without that protection, there’s very little chance officers will face any punishment for not issuing Miranda warnings to suspects before interrogation because history has shown that police departments rarely punish their own. In fact, Supreme Court Justice Elena Kagan warned in a dissent that the Supreme Court has effectively created a new legal immunity for cops accused of violating a suspect’s Fifth Amendment rights.

Now, this ruling doesn’t mean that the evidence the cops get after speaking to you without reading your rights can be used in court, but that only comes into play if you actually know about those rights to begin with. And that is what has civil rights attorneys worried. If an officer believes a suspect doesn’t know about or understand Miranda rights, then what’s to stop them from not reading them to a suspect at all? Quite often, younger suspects or those with mental challenges may not understand their rights and will end up incriminating themselves without knowing they had another option.

And this is why, as The Clash has sung, it’s always important to know your rights.

What can I do to if the police violated my rights?

Just because you can no longer sue the police for not reading you your Miranda rights doesn’t mean you can’t sue them for other civil rights violations. If you believe you are the victim of police misconduct, such as unlawful arrest,  wrongful prosecution, or excessive force it’s important that you contact a civil rights attorney as soon as possible because there are time limits to filing those claims (typically two years from the date of the incident). The Civil Rights Litigation Group has prevailed in many cases against the police in Colorado for violating people’s rights. Give us a call for a free consultation – 720-515-6165.

Fighting back against malicious prosecution

Record the police and protect your rights

Wrongful arrest? Here’s what you need to prove