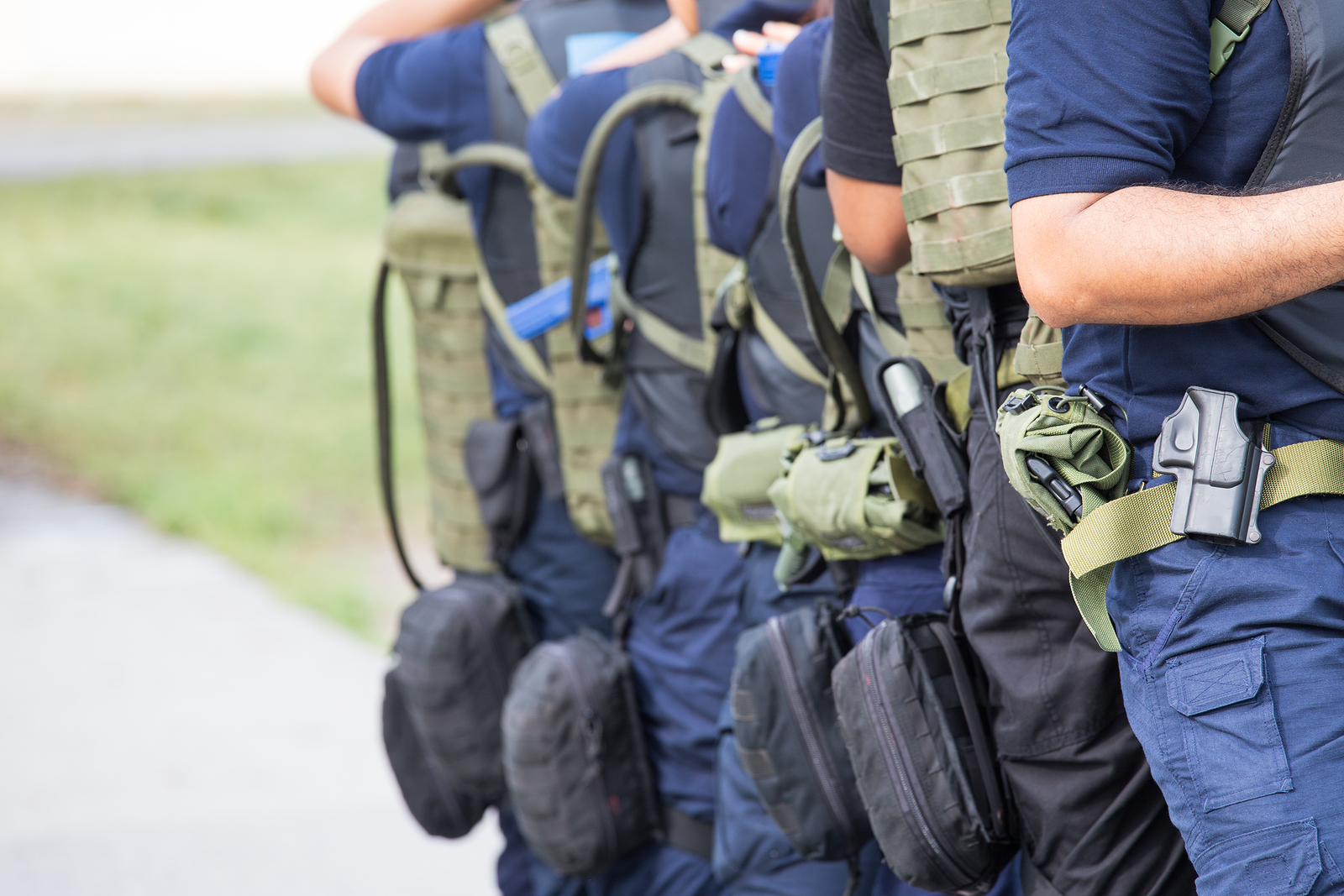 TASER is the brand name of a CEW (conducted electrical weapon) frequently used by law enforcement officers. They were adopted by law enforcement as a non-lethal way to stop suspects who might otherwise have been shot with a firearm. Police often use a TASER to stop a suspect who is not an immediate danger to them or to public safety, or to stop someone who may cause harm to themselves. However, using a TASER can be both a good and bad solution as an alternative to firing a weapon. Worldwide, the TASER is used by over 15,000 law enforcement agencies in 40 countries. Although the TASER is considered to be a non-lethal weapon, it is somewhat controversial. Deaths have also been associated with their use.

What is excessive force?

Excessive force, a violation under the Fourth Amendment, means that a law enforcement officer used physical force beyond what was necessary at the time to stop an immediate threat, or to subdue and/or arrest an individual. The excessive force could have potentially caused serious injury. Laws governing the use of excessive force vary from state to state, and there is no federal definition of excessive force. The court and the jury have to examine all evidence and claims under 42 U.S.C. Section 1983 of the Civil Rights Act of 1871 to decide if a police officer was justified in using excessive force. An excessive force case against the police would be a civil suit, not criminal, and is known as a Section 1983 suit.

Justification for using a TASER

Police have to make a split-second decision on which weapon to draw, and pulling out a TASER is at the officer’s discretion. They’re usually used if the officer needs to stop someone, but deadly force isn’t warranted. If you want to pursue a case against the police, you’ll need an experienced civil rights lawyer who can help explain your options.

When is using a TASER considered excessive force?

TASERS are frequently used when an individual is resisting arrest, or the police officers believe there is an immediate and severe threat from the individual. However, someone who did not pose a serious threat when arrested and was found to receive excessive force can also sue the police officer, police department and municipalities for their injuries. If you were subjected to physical force that could have caused your injuries, such as the use of a TASER, contact a civil rights attorney immediately to examine your case.

In the case of Powell v. Haddock, 366 Fed.Appx. 29 (11th Cir. 2010), the police were found to have used excessive force which included using a TASER. The individual complied with the officer’s instructions, was not a threat to the officers or to public safety, backed away from the officer before the first application of the TASER and was on the ground for the second.

Courts tend to uphold the use of a TASER when an individual is actively resisting, or if an individual was posing an immediate threat or safety risk, called qualified immunity. Police officers are given a wide range of protection when it comes to the use of force. Excessive force cases are not always cut and dried—there may be extenuating circumstances which warrant the use of a TASER. However, courts generally don’t sanction officers who use a TASER on someone who is unconscious, already subdued and/or handcuffed and wasn’t resisting.

Excessive force by a police officer is a civil rights violation

Where do you start? Evidence is vital to proving a case of excessive force. Our attorneys specialize in civil rights cases. We’ll review and start your case to defend your rights. If you’ve been the victim of police abuse with a TASER, contact the Civil Rights Litigation Group at (720) 515-6165 in Denver today for a free consultation.