Can the police lie to me? 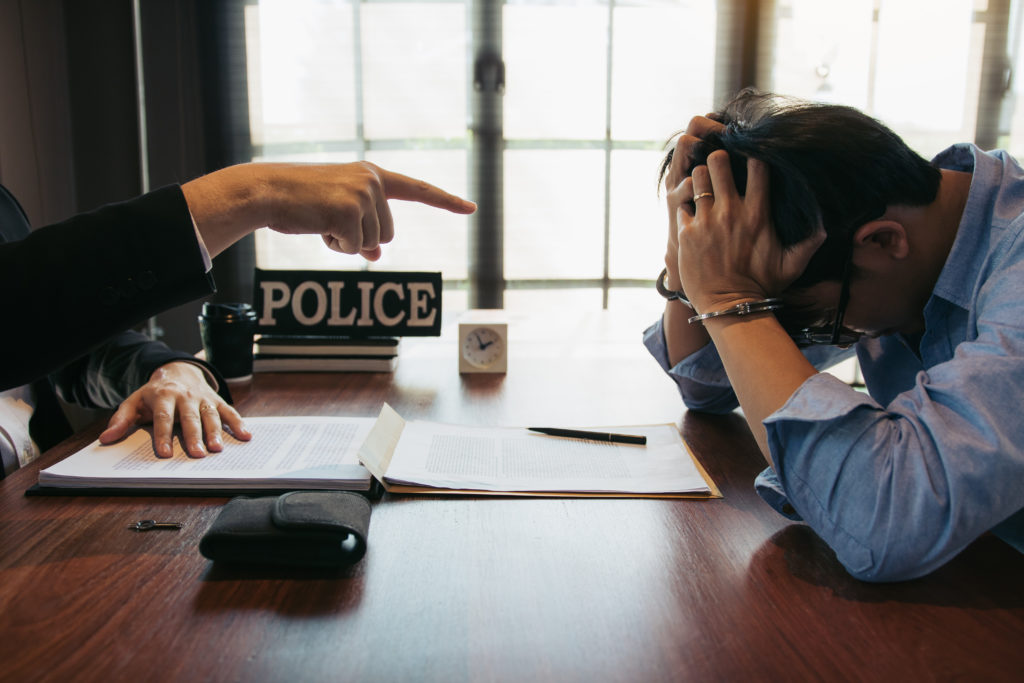 When people are brought in for questioning by the police, they are expected to tell the truth or get in trouble. But what about the officers questioning you — are they bound to be truthful? In Colorado and most states, the short answer is no. They can’t lie in every instance, and they can’t fabricate evidence (Florida v. Cayward, 1989), but most of the time it’s completely legal for them to lie so it’s important to remember this if you are ever interrogated. The Supreme Court ruled in Frazier v. Cupo (1969) that police officers can lie during an investigation as long as it does not “shock the conscience of the court or the community.” For instance, they can’t tell someone that they will lose custody of their children if they don’t confess (Lynumn v. Illinois, 372 US 528 (1963). But they most certainly can lie about a lot of things that can intimidate people into confessing to crimes they didn’t commit. And as long as the court determines that a confession was voluntary and not obtained through violence, the court could allow it.

So, what do the police lie about? 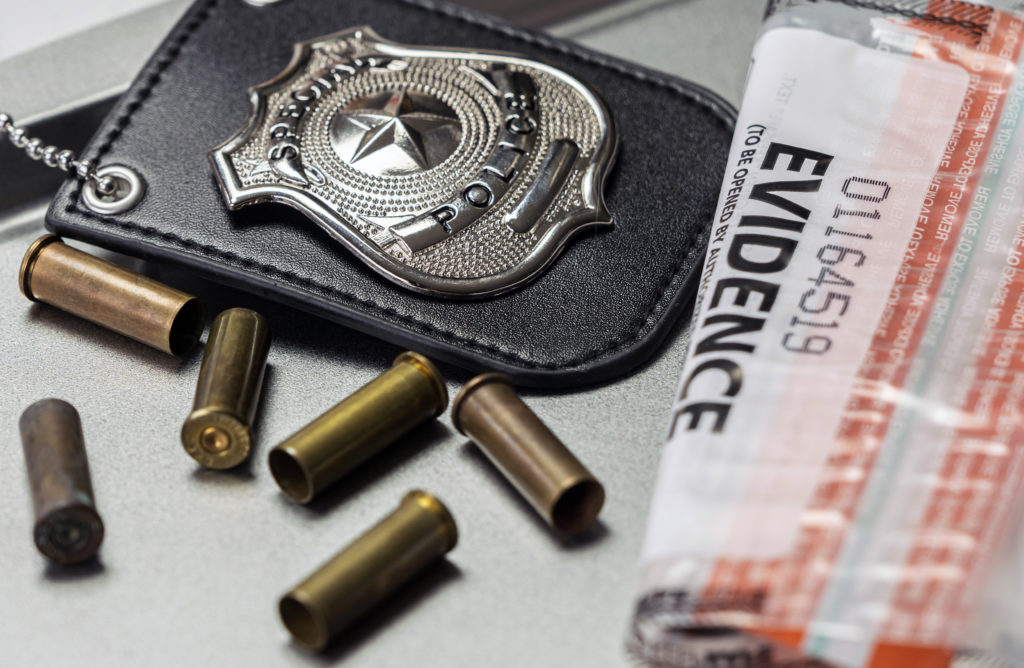 When interrogating someone, the police can use every psychological trick they have to elicit a confession. They can lie about evidence they have, such as telling you that they found your fingerprints at the scene or that you were caught on camera. They might tell you that other people involved have already confessed and have implicated you as well. They might say they have already spoken to your spouse or friend who believe you are guilty. If you take a polygraph test, they can lie and tell you that you didn’t pass. The important thing to remember in these cases is that they can lie about evidence, but they can’t fabricate it. So, if they tell you they have your fingerprints on something, ask to see it. If they tell you they have video of you at a crime scene, ask to see it. And if they show you evidence that you know isn’t real, they have definitely crossed a line. Another thing they cannot do is lie to you about your rights or tell you that incriminating statements you might give won’t be used against you. Miranda warnings (from Miranda v. Arizona, 1966) are required before police officers can legally interrogate you while you are in custody. Those warnings make clear that you have the right to remain silent and that anything you say can and will be used against you in a court of law. Thus, the best practice is almost always to exercise that right and remain silent.

There are a lot of ways the police can trick people into confessing to crimes, even ones they didn’t commit. And you may think that no one would ever admit to doing something they didn’t do, but the psychological pressure of an interrogation can certainly cause someone to do so. Because of this, it’s important to always remember that you have the right to be silent and the right to have an attorney present for questioning. Police might also tell you that you will get a lighter sentence if you confess now instead of waiting for an attorney, but cops don’t decide sentencing so always ask for and consult with a lawyer before believing anything police say.

It’s also important to remember than the police don’t have to read you your Miranda rights unless they take you into custody. So, if you are speaking with an officer at the scene of a crime and they suspect you may be involved, they can intentionally tell you that you are not under arrest in order to get you talking while not technically in custody or they could lie to you about any number of things in order to get you to keep talking before they place you in custody. And if you do so willingly, your statements can be used against you in court. So always keep your guard up if you are speaking to police and there is any chance at all they think you did something wrong. Obviously, you should help the police if you call them about a crime, and often it may be in the public’s interest to serve as a witness to a crime if you have valuable information, but always remember that being innocent isn’t a guarantee that you won’t be implicated in something.

Youth are even more vulnerable when the police lie

The worst part about all this is that in most states the police can lie to kids. Some states, including Colorado (https://leg.colorado.gov/bills/sb22-023), are currently trying to pass laws to stop this. The bill didn’t pass in Colorado this year but legislators are going to reintroduce it in the 2023 session. Kids are even more vulnerable to being intimidated by the police because they either fear or trust them — and the police will absolutely use this to their advantage. Juveniles are also much less likely to know their actual rights when being questioned so it’s easy for an officer to scare them into confessing to something they didn’t do. Our brains don’t fully develop until we are in our mid-twenties, so children and even teens don’t have the same decision-making or reasoning skills that are needed during an interrogation. But until the laws do change, officers are still able to lie to them so it’s important to teach kids what their rights are and how to deal with the police. We recommend readying your children as much as readying yourself for potential police interactions. Make sure they understand that if your children are stopped, they may request a parent, guardian, and/or lawyer be present for questioning, and obviously, they have the right to remain silent.

What are your rights during an interrogation?

The Fifth Amendment protects you from being forced to incriminate yourself and the Fourteenth Amendment prohibits coercive questioning by the police. So, if a confession is coerced or involuntary, it isn’t admissible in court. Also, if the police are going to take you into custody, they should inform you of your Miranda rights — but they don’t always do that. For a confession to be considered involuntary or coerced, usually, one or more of the following needs to have happened:

The court will also consider other factors such your age, the location and/or length of the interrogation, your mental health at the time, level of intelligence, or if your thinking was impaired due to intoxication. The main legal standard for proving an involuntary confession is whether the police used tactics that undermined your ability to exercise free will.

What can you do?

The most important thing you can do is be aware of your rights and choose to remain silent until you have legal counsel present when you are questioned by the police. They can’t use that against you, although many will lie and tell you that things will be better if you just talk to them — but don’t believe it. And if you were accused of a crime you didn’t commit and believe the police fabricated evidence against you, it’s important that you contact an attorney who specializes in civil rights and dealing with the police. Call us for a free consultation.