Is it discrimination? A few questions you need to ask 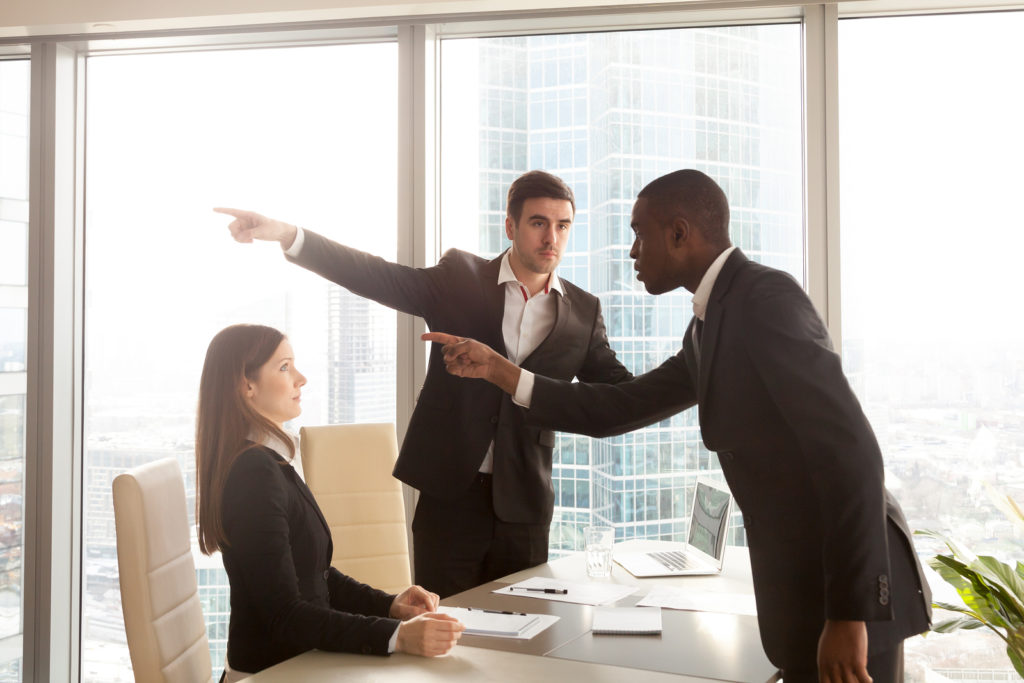 What qualifies as discrimination?

It can also mean the act of distinguishing or differentiating.  But in the area of civil rights, discrimination isn’t always cut and dried.

Colorado is one of the many states that have employment-at-will. This means that you or your employer can implement or terminate your employment at any time. Two weeks’ notice is a business practice, not the law, and you can be terminated on a moment’s notice, without notice. The company doesn’t need a reason, nor do they have to let you know in advance (although many companies do give advance notices of layoffs.)

You also don’t need a reason to quit, nor let your employer know in advance that you are terminating your employment. However, giving inadequate notice may affect your application for unemployment benefits. (Even if you are discharged for a different reason like medical conditions, harassment in the workplace, and hazardous working conditions, you can still apply for unemployment.)

If you ask most people, they’ll probably tell you that discrimination doesn’t really exist anymore because of the legal protections in place. Unfortunately, that’s not actually true. Discrimination is a little harder to prove, but it does still exist in various forms.

The US has a number of laws against workplace discrimination:

Other forms of discrimination may be based on religion or sexual orientation, harassment, (sexual and non-sexual), and retaliation. Individuals in these groups are known as “protected classes,” and may be the focus of discrimination.

It may be unfair — but is it discrimination?

Discrimination can manifest in two ways:

For instance: early retirement may be offered to employees who have been with the company for many years and eligible for retirement. But in many cases, mandatory retirement may amount to age discrimination.

Another instance is a company adding a requirement to a job function knowing that some individuals could not meet the requirement.

Here are some questions to consider whether you are being discriminated against:

These are just some of the ways you may be able to determine if there is discrimination and not a complete list of questions to ask.

Most employers will deny any and all accusations of discrimination, even if it’s blatantly obvious. You’ll need some tools in your arsenal to fight back.

If you believe you’re being targeted for discrimination, your best defense is to document as much as you can. Direct evidence is best, but you may only have evidence that is circumstantial.

Whatever you have to give to your attorney will go a long way in helping him or her defend you in a discrimination complaint.

Workplace discrimination is against the law

There are strict laws in the U.S. against discrimination. If you believe you’ve been the target of workplace discrimination, call the Civil Rights Litigation Group in Denver at (720) 515-6165 for a free consultation. We’re experienced in helping people like you fight back. We can help you file your EEOC complaint, and represent you in court when the time comes.