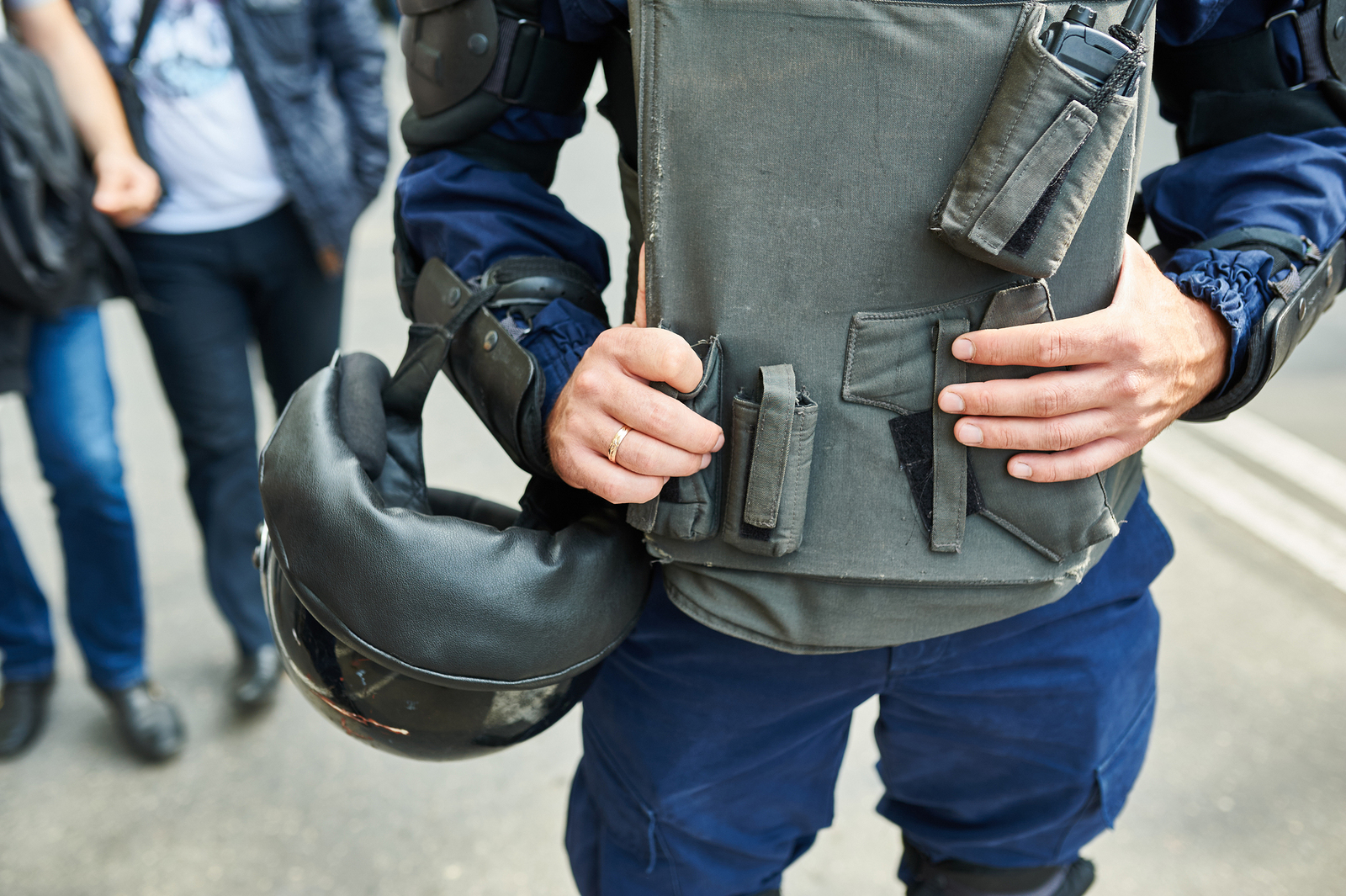 Denver has a long history of police brutality, and although the State of Colorado has made substantial strides in improving trust between police and civilians, there are still police misconduct cases in Colorado. In fact, just last year, Denverites were marching down the 16th Street Mall to protest police-related violence.

Nevertheless, U.S. federal law protects all persons in the United States (yes, all persons, including citizens and non-citizens) from police brutality, and if you were a victim, you can hold the responsible individual(s) accountable by calling Denver CO attorney Raymond K. Bryant of the Civil Rights Litigation Group. For a free consultation regarding your police brutality case, call us today at (720) 515-6165.

Federal laws addressing police misconduct include both criminal and civil statutes, meaning that, in theory, police officers who violate the law can be liable for criminal charges as well as civil charges. For instance, in a recent case right here in Denver, jurors in Denver awarded $400,000 to a blind man who claimed police brutality after he had his head slammed onto a counter by a police officer.

In the above section, we mentioned a few federal laws, and although these laws make police misconduct and brutality a criminal affair, it’s still important to consider the federal laws that allow Colorado residents to take civil action. The main provision in this respect is 42 U.S. Code § 1983 – Civil action for deprivation of rights. Similar to the criminal provisions, this law explicitly states that any person who causes deprivation of any rights shall be liable to the party injured in an action at law, suit in equity, or other proper proceeding for redress.

The City of Denver has spent about $20 million in settlements or jury awards over the past 10 years regarding police misconduct and brutality cases. Furthermore, every year, new  cases pop up, and even though the state is taking active measures to reduce excessive force cases, it’s critical to ensure that victims and their families receive justice.

If you suspect that you (or a loved one) was the victim of police brutality, make sure to not hesitate and contact Denver civil rights attorney Raymond Bryant. Call the Civil Rights Litigation Group in Denver today at (720) 515-6165 for a free consultation.