The First Amendment of the Constitution states that “Congress shall make no law respecting an establishment of religion, or prohibiting the free exercise thereof; or abridging the freedom of speech, or of the press; or the right of the people to peacefully to assemble, and to petition the Government for a redress of grievances.” However, as you already know, free speech isn’t an all-inclusive principle, meaning that there are some instances of speech and expression that aren’t protected by the First Amendment. What is protected speech? 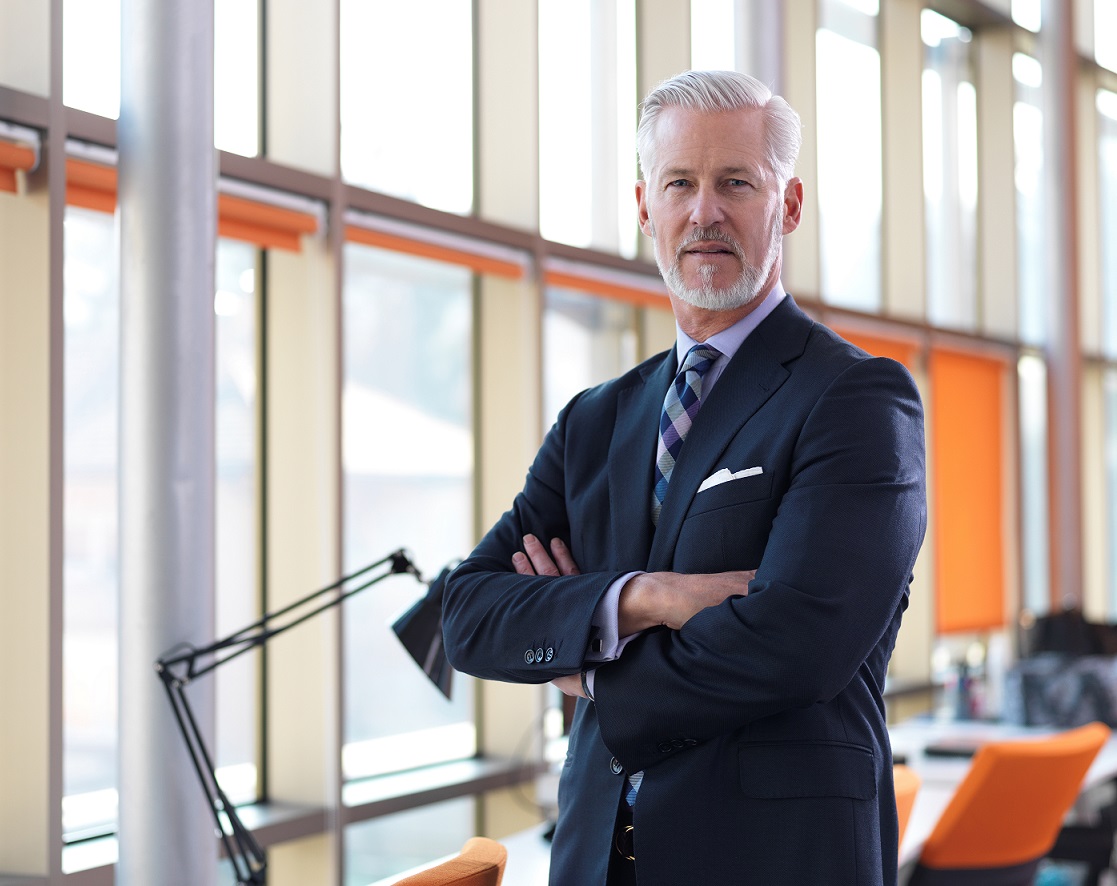 One reason for the continual examination of free speech is due to the Constitution’s vagueness. The Supreme Court attempted to further define free speech by stating, “If there is a bedrock principle underlying the First Amendment, it is that the government may not prohibit the expression of an idea simply because society finds the idea itself offensive or disagreeable” (Texas v. Johnson). This language restricts the government’s ability to constrain speech, but, as you may know, the limitations of speech and expression often depend on context, such as a corporate office or a school.

Free speech laws are extremely complex, and it’s critical to remember that free speech doesn’t protect things like defamation and libel, threats, false advertising, and more. As a civil rights attorney in Denver CO, attorney Raymond K. Bryant of the Civil Rights Litigation Group deals with issues regarding protected speech and unprotected speech. Below, we’ve included some basic information regarding free speech and your rights. If you’ve been a victim of discrimination, speech suppression, or First Amendment retaliation, call the Civil Rights Litigation Group in Denver CO today.

There are many exceptions to free speech that have been supported by the Supreme Court for some time. For example, the Court has decided that the First Amendment provides no protections for things like obscenity, child pornography, or speech that constitutes true threats or “fighting words,” which may produce a clear and present danger. The Court provides less than full protections for many other types of speech, including:

At the same time, the Supreme Court, as well as many government and nonprofit agencies, have contributed to the definition of protected speech as well. As a broad rule, virtually all other types of speech are protected, but the government may be able to regulate speech in certain circumstances. The government may attempt to regulate an act of free “speech” (including verbal communication as well as visual, art, music, theater, dance, literature, and more) through prior restraint. Additionally, acts that normally have the fullest First Amendment protections may still be restricted due to “regulations of the time, place, and manner of expression which are content-neutral, are narrowly tailored to serve a significant government interest, and leave open ample alternative channels of communication.”

First Amendment and protected speech legal cases can be extremely complex, but at the same time, it is clear when someone is making true threats, producing obscene material, or producing false advertising and misleading information. Fortunately, if your right to free speech is being regulated or restricted in any way, or you’re facing adverse repercussions for your speech, and your speech doesn’t fall under the umbrella of “unprotected speech,” then call the Civil Rights Litigation Group in Denver, CO. We offer free, no-obligation consultations. Call our law offices today at 720-515-6165.