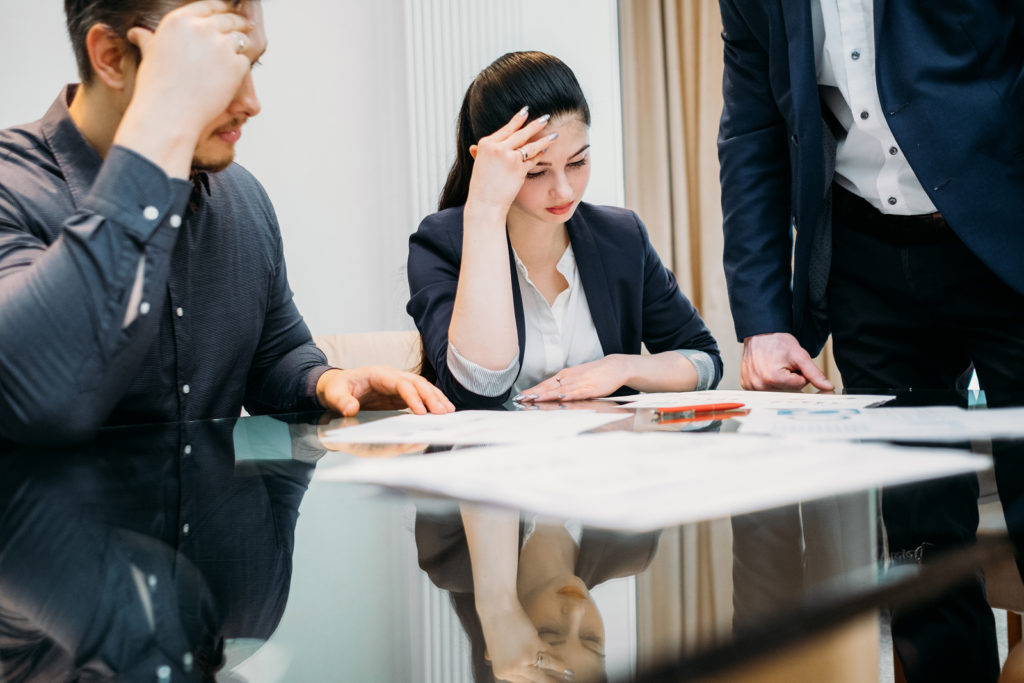 Age Discrimination Is Against The Law