One of the biggest determining factors in criminal cases is evidence. Pictures, bodycam video, and physical items recovered from a home or auto are just some of the things police can introduce into evidence in court that can be used to convict you of a crime. 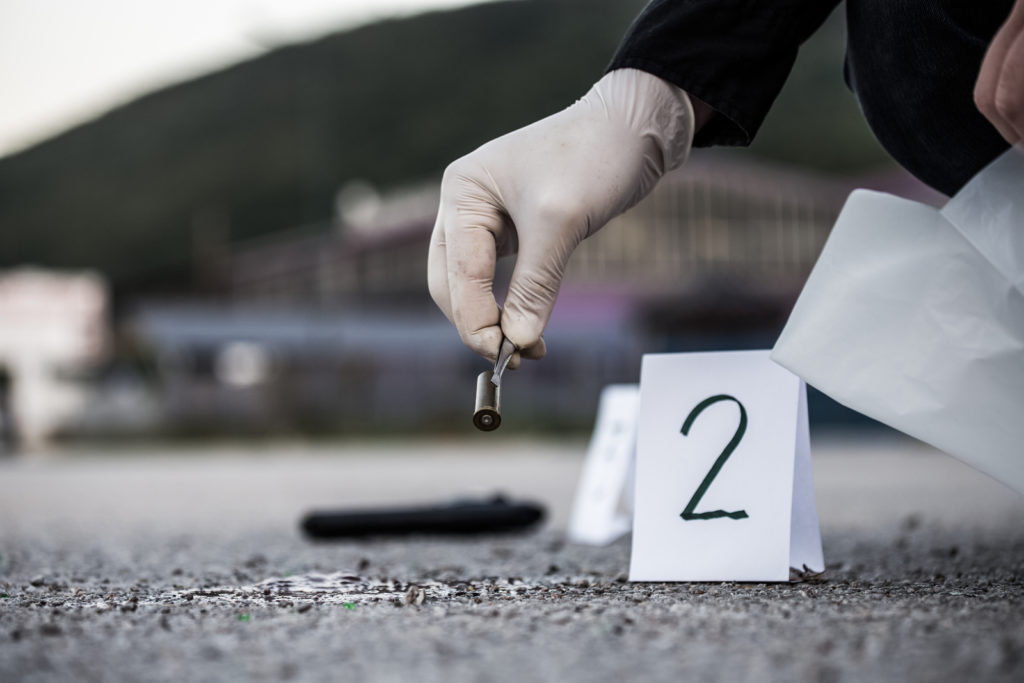 But what if the evidence wasn’t real?

Over-zealous police, anxious prosecutors and other officials might be in the “hot seat” and are being pushed for an arrest and/or conviction (especially in a high-profile case.) Or they’re just being lazy and taking the first person who crosses their path. If you happen to fit the bill, you may be under arrest.

If they can create the evidence that puts you in the right place at the right time, law enforcement or other officials may be able to get the conviction they wanted, without being concerned about the “right” person behind bars. You could be doing prison time for a crime you didn’t commit.

How Can This Happen?

The Fourth Amendment guarantees every citizen protection from unreasonable search and seizure. The Fourteenth Amendment guarantees the right of due process to citizens, and fabricated or false evidence violates that right. There have been exceptions to both rules, and sometimes, someone takes advantage of it.

In the City of Loveland, a dishonest police officer claimed that he’d “smelled marijuana,” forcing a driver to submit to an illegal and complete search, including a drug dog. By making the claim that can’t always be substantiated, the police officer knew he could get away with violating the individual’s civil rights. His claim of “smelling marijuana” amounted to fabricating evidence when he knew it was wrong. When the ACLU got involved, the city agreed to a financial settlement and the charges were quickly dropped.

Lawyers Are Barred From Fabricating Evidence

The Colorado Bar Association’s Rules of Professional Conduct specifically prohibit the use and presentation of fabricated evidence:

Fabricating evidence is addressed under evidence tampering in Colorado law CRS 18-8-610, if an individual:

(b) Knowingly makes, presents, or offers any false or altered physical evidence with intent that it be introduced in the pending or prospective official proceeding.

Fabricating evidence is a Class 6 felony, which, if convicted, includes:

If you’ve been arrested or charged using fabricated evidence, you need an attorney experienced in civil rights cases.

Call the Civil Rights Litigation Group at (720) 515-6165, or use our online contact form, to schedule your free consultation with us today. We understand civil rights cases, and aggressively defend you in court and make sure your rights are protected.